The biggest question that came out of Sunday’s Patriots-Dolphins game — other than, “How the heck did the Patriots lose?” — was, “Why was Mac Jones winking at Elandon Roberts?”

OK, maybe it wasn’t that big of a deal, but it still was an interesting moment that we wanted to learn more about.

In case you missed it, Jones winked at Roberts, a former Patriots linebacker now playing for Miami, before snapping the ball for a play. New England’s rookie quarterback addressed the gesture, a video of which since has gone viral, while speaking with reporters Wednesday.

“Yeah, I mean, it was just kind of fun and games,” Jones said. “It was just in the middle of a play. They actually called out our play. So, I was like, ‘Ah, nice catch.’

Fair enough. Hopefully we get Roberts’s take on it at some point.

Jones and the Patriots will look to rebound from their disappointing Week 1 loss this Sunday when they visit the New York Jets. Maybe Jones will blow a kiss at Shaq Lawson, or something. 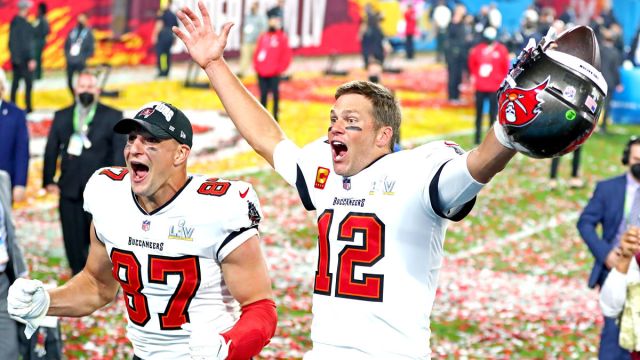 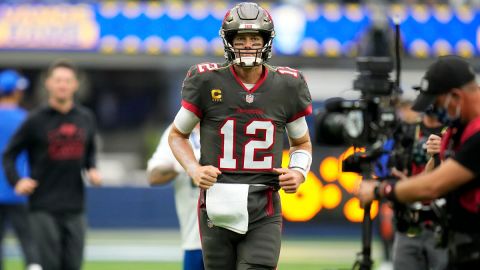