Tremont Waters won’t be continuing his career with the Boston Celtics, but he may have found his next landing spot in the NBA.

After being selected by Boston in the 2019 draft, the second-rounder was on a two-way deal with the Celtics. But the team opted to move on from Waters this offseason, who reportedly wanted more opportunity elsewhere, anyway.

“Guard Tremont Waters has agreed to a deal with the Milwaukee Bucks,” The Athletic’s Shams Charania on Tuesday reported. “Waters will compete for a roster spot in training camp, with the Bucks having open guaranteed and two-way slots. He spent his first two NBA seasons with Celtics.”

The undersized point guard has potential to be an NBA player, just probably towards the end of the bench.

With two open two-way roster spots, that opportunity could be with the Bucks. He follows former teammate Semi Ojeleye to Milwaukee, who signed with the defending NBA champions this offseason. 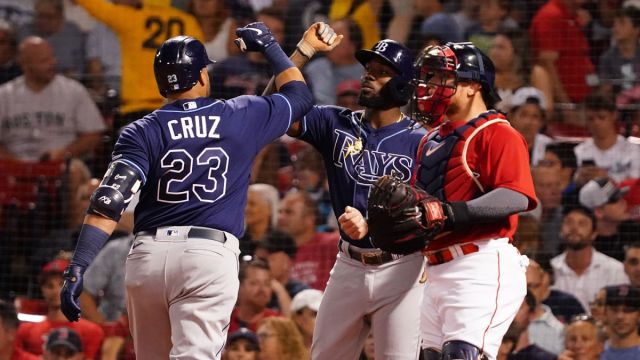 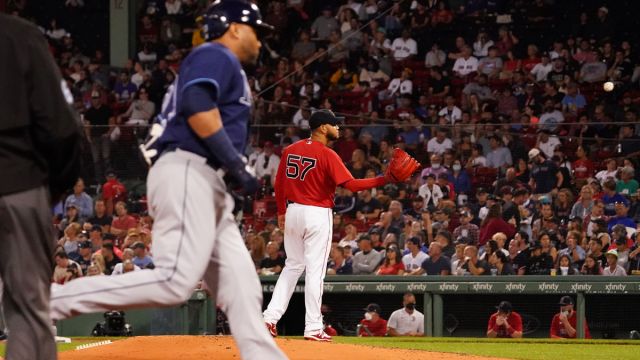