The New England Patriots reportedly were looking to add depth to its quarterback room and did so Wednesday with the signing of Garrett Gilbert.

Gilbert, who was released by the Cowboys on Tuesday, started one game with Dallas during the 2020 campaign. He will join New England’s practice squad, per ESPN’s Field Yates, as Mac Jones remains the lone signal-caller on the active roster. Brian Hoyer was added to the team’s practice squad Wednesday, as well.

Gilbert, 30, was a sixth-round pick in the 2014 NFL Draft. He has played for the Carolina Panthers, Cleveland Browns and most recently the Cowboys. Gilbert started one game for Dallas last season after the season-ending injury of Dak Prescott and short-term absence of Andy Dalton.

He has played seven games in his career and threw for 243 yards on 21-for-38 passing with one touchdown during the lone start of his career in 2020. Gilbert has a career completion percentage of 52.3 percent.

Gilbert will hold the third spot on the Patriots’ depth chart behind Hoyer. Jarrett Stidham was placed on the physically unable to perform (PUP) list to start the season and he will be out at least six weeks. 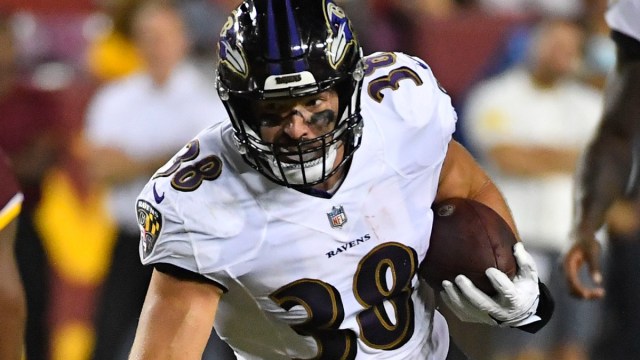 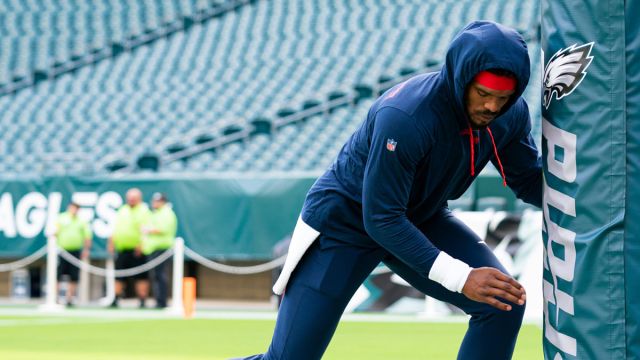