Cam Newton might have no choice but to accept a backup quarterback role if he’d like to sign with a new team immediately after being released Tuesday by the New England Patriots.

And he’s reportedly OK with that.

Shannon Sharpe revealed such Wednesday on FS1’s “Undisputed” when discussing whether the 32-year-old QB should land with the Dallas Cowboys in free agency.

“I talked to someone close to Cam, and what I was told is that Cam would not have a problem being a backup,” Sharpe said. “He says, ‘I don’t want that out there that Cam is opposed to being a backup. Cam wants to get into a good situation, and we’ll go from there, we’ll take it from there.’ “

Greg Bedard of Boston Sports Journal said Wednesday he doesn’t believe Newton was given the option to serve as Mac Jones’ backup in New England, as the Patriots simply decided to move on from the three-time Pro Bowl selection. Still, it’s fair to wonder whether Newton would have accepted a backup role with the Pats had Bill Belichick approached him about such a scenario.

Now, we’re left to ponder what the future holds for Newton, who dealt with injuries in recent years and struggled for most of last season with the Patriots. Sharpe believes the Cowboys, with Dak Prescott as their starter, represent a good fit but that the Houston Texans would be a better option as they deal with the uncertainty surrounding quarterback Deshaun Watson.

It’s worth noting, too, the Cowboys since have claimed QB Will Grier off waivers, perhaps throwing a wrench into the idea of Newton taking his talents to Dallas. 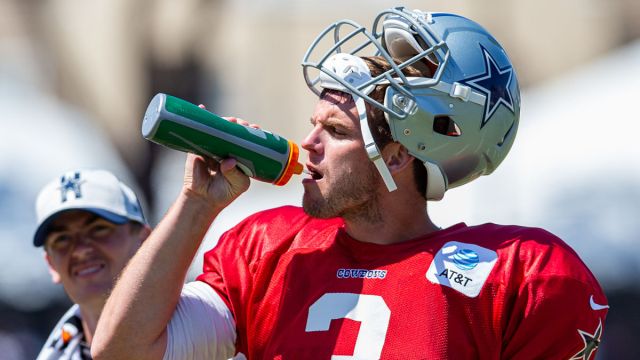 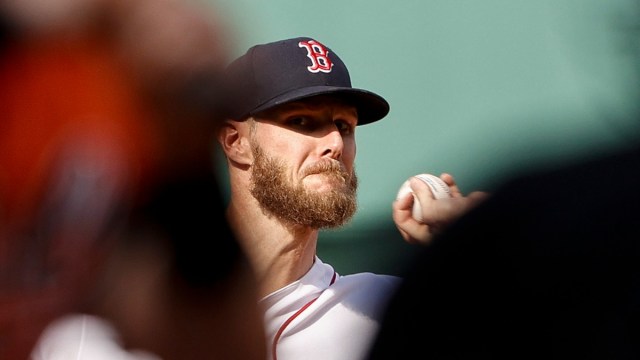