Matt Judon wanted to change that.

So, when the Pro Bowl edge rusher returned to Gillette Stadium for his first Patriots training camp in late July, he brought a set of speakers with him.

They, like Judon himself, have been a big hit.

Judon, the Patriots’ highest-paid free agent addition this offseason, has taken quickly to his role as New England’s locker room master of ceremonies. But he’s not the team’s lone DJ.

Judon’s ability to be both selfless and unabashedly, unapologetically himself has allowed him to seamlessly integrate into a Patriots team that rarely brings in top-of-the-market free agents. Veteran captains like Devin McCourty and Dont’a Hightower have raved about his instant impact.

“It’s been great,” Hightower said Thursday. “Judy’s a character, man. He definitely sets the whole mood for the defense as far as the music in the locker room and just kind of — he works hard, and he has fun doing it. I think overall, that’s the one thing that guys really respect and appreciate from Judon. Coming in, being a new guy, new signing or whatever, but him coming in and working as hard as he does, not loafing and wanting to push guys to do a little bit more, a little bit extra and having a lot of fun along the way. I think a lot of guys appreciate and respect that.”

Asked how he’s been able to fit in so well, so quickly, Judon deferred to the team. He hasn’t changed, the former Baltimore Ravens standout said, and he appreciates the Patriots for accepting him the way he is.

“I think it’s not me, it’s them,” Judon said. “You hear that, and it’s kind of a BS statement, right? But I really haven’t changed anything I’ve done since I’ve been in the league. I come in, play music, talk trash. I’m loud, and I believe they all just accept it. Like, all right, this is who this guy is, and this is how he’s been since he’s been in the league. And they kind of asked LG (Lawrence Guy), because LG was (in Baltimore) when I was younger, and Carl Davis (another ex-Ravens teammate). They were like, ‘Uhh, has he changed since he got money?’ And it’s always, ‘No.’ “

Judon, who ran hills with skill-position players and talked trash to Mac Jones during training camp, credited former Ravens defensive line coach Joe Cullen — a Quincy, Mass., native who played at UMass — for teaching him not to alter his personality based on his surroundings.

“Coach Cullen was loud and obnoxious, but he was that person every day,” Judon said. “You got the same person from him every day. So I don’t want to come in here one day I be high, one day I be low. Don’t live in valleys, don’t live in mountaintops. I try to stay consistent through the whole time I’ve been here, and they really just accepted it. They just brought me along, taught me their defense, and that’s just allowed me to go out there and make plays.”

That he has. Judon was a one-man wrecking crew during the preseason, finishing as Pro Football Focus’ highest-graded edge defender across his three exhibition appearances.

Off the field, the 29-year-old has sought to make New England’s locker room a welcoming place for his teammates. That’s where the music comes in.

“Just a locker room mood, man,” Judon said. “It’s a long season, and we’re getting out there, but you just always want to have an upbeat locker room that’s always going to be somewhere you feel comfortable. That’s how I feel about the locker room, so I try to make that as much as possible.

Judon is expected to play a key role in a Patriots front seven that looks far more formidable than the one the team fielded in 2020. New England opens its regular season Sunday against the Miami Dolphins at Gillette Stadium.

“Having a guy (like him) in a work-heavy environment like this definitely helps get you through the day,” Hightower said, “and I know a lot of guys appreciate that.” 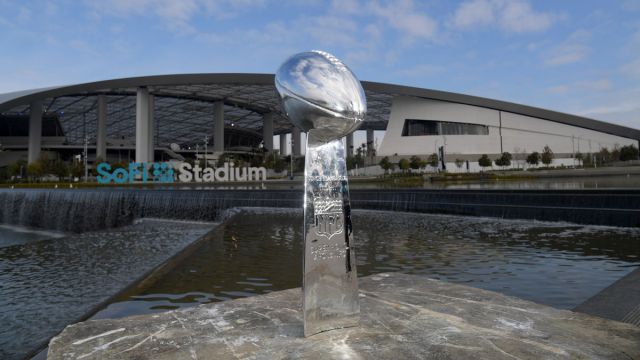