Boston Red Sox first baseman Bobby Dalbec continues to swing a hot bat and the most recent example came at a great time Tuesday against the Seattle Mariners.

Dalbec tied the game with a solo shot to right field in the sixth inning, giving Boston some much-needed life after a fourth-inning error by Hunter Renfroe allowed the Mariners to regain their lead.

Red Sox teammate J.D. Martinez hit a solo shot of his own during the top of the fourth inning.

It marks No. 22 on the season for Dalbec and his second in the last four games. 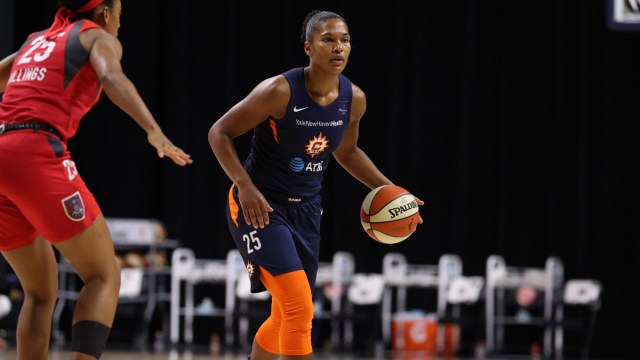 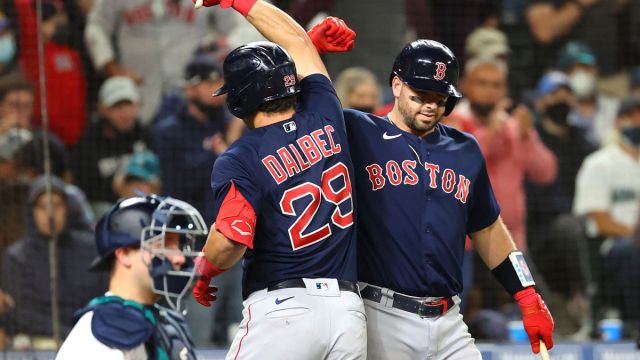