Red Sox catcher Christian Vázquez saw one play differently than umpire Joe West during Sunday’s game against the New York Yankees, and it ended up being a crucial play in Boston’s eventual 6-3 loss.

Vázquez caught an Adam Ottavino pitch in the eighth inning, a pitch which would have been a third strike on Yankees slugger Aaron Judge and thus the second out of the inning. However, when Vázquez appeared to transfer the ball from his glove to his throwing hand, the ball fell to the ground.

West then called the pitch a foul tip, and allowed another pitch as Vázquez did not control the it. The call earned Judge another pitch, and he then hit a two-run double to center field one pitch later to give the Yankees a 4-3 lead.

Vázquez expressed how he did not agree with the call.

“Yeah, I caught the ball. I dropped it in the transfer,” Vázquez said after the game. “That’s the first time that happened to me so I don’t know how to react.

Red Sox manager Alex Cora said he did believe the ball hit the ground due to the foul tip while Ottavino said he wasn’t sure what call should have been made.

It was one of two costly defensive miscues by the Red Sox as first baseman Bobby Dalbec dropped what should have been an out in foul territory, as well.

The Yankees now hold a one-game lead for the first wild-card spot in the American League.

Boston will return from an off day Monday to play the Baltimore Orioles on Tuesday. 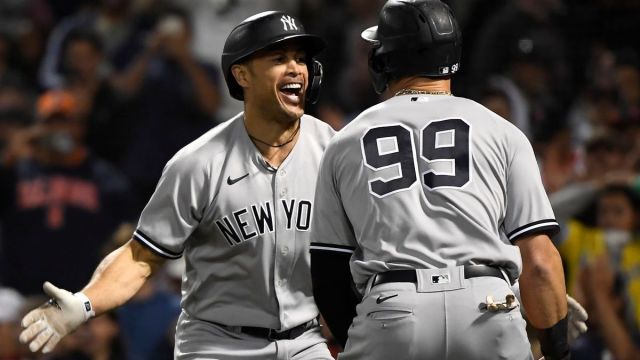 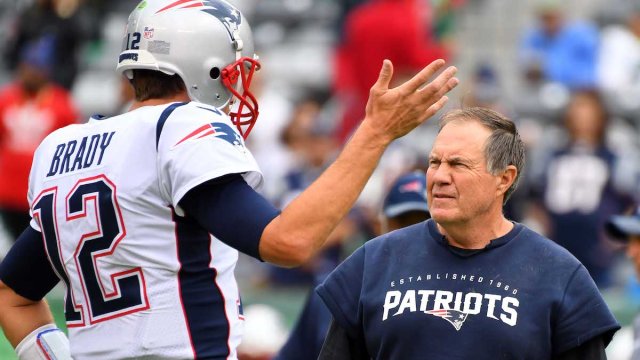