Marcus Smart is under the weather, leaving the Boston Celtics short-handed.

The Celtics have ruled out the point guard for Saturday’s game against the Washington Wizards. Boston announced Friday in its injury report Smart is ill and won’t travel to Washington. However, head coach Ime Udoka said Smart’s illness isn’t related to COVID-19.

Smart is averaging 7.4 points, four rebounds and 4.8 assists in 37 minutes per game this season.

The Celtics held Aaron Nesmith out of practice Friday because he also is ill, but he likely will travel to Washington. Udoka revealed Nesmith’s illness isn’t COVID-related.

Nesmith is averaging zero points, 1.3 rebounds and one assist in nine minutes per game this season, his second NBA campaign.

The Celtics have started the season 2-3, with fluctuating effort often cited for their early inconsistency. The absences of Smart and others only will make finding a groove harder for Boston. 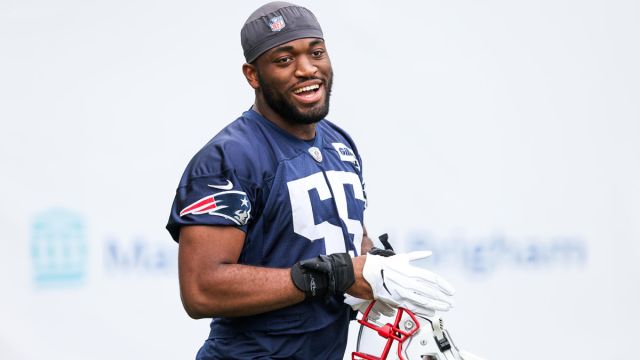 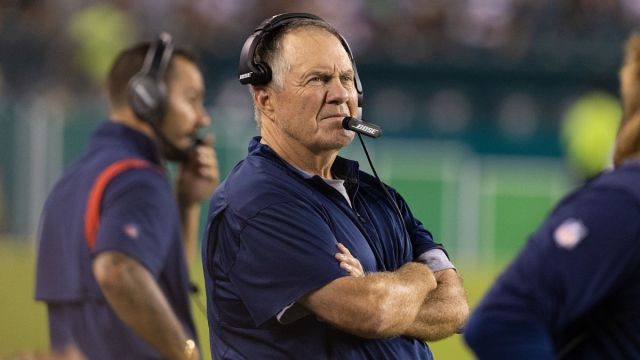