He would never say it publicly, or maybe even privately. But just stop and think from a purely human standpoint how Brad Stevens must be feeling right now watching effort be an issue for the Boston Celtics.

No doubt, as the president of basketball operations who had a huge hand in building this current group, he is disappointed, miffed, you name it. But there has got to be a part of him, even if it’s small, sitting there saying “I knew it wasn’t a problem with me.”

During the early years of his run as head coach of the Celtics, you always could count on his team playing hard. They weren’t always a good team, and talent seldom won out for them, rather it was their will to win and ability to count on each other. During the later years, that cratered, for reasons that still haven’t really been diagnosed.

Kyrie Irving has been gone for a few years now, so this isn’t on him anymore. Gordon Hayward is in Charlotte, taking with him the “there’s resentment in the locker room toward Hayward” argument.

No, for some reason, Celtics teams of late can put it together. There might be some positive flashes, but they are met just as equally with listless, indifferent play. They might have all the talent in the world (see: 2018-19), but it is effort, the very thing that was supposed to be their calling card, that has felled them.

Unwilling to put it on Jayson Tatum, Jaylen Brown or Marcus Smart, the argument too often has been “Stevens must have lost the locker room. The players don’t respect Brad.” Maybe that was right. But Ime Udoka was supposed to change that. He’s a player’s coach, one who guys on the current roster pounded the table in support of during the interview process.

So, why is this still an issue?

It’s too early to say Udoka is some sort of failure as a coach. He is finding his footing, and that will take time, which he deserves. But you would think a week into the season with a brand new roster, this group wouldn’t already be struggling with effort.

What exactly the reason for such lethargy is, to a degree, irrelevant. But it needs to be fixed. That the Celtics seem to respond to neither Stevens’ nor Udoka’s approaches is problematic. And at the end of the day, it likely is more of a reflection of the players than either of the coaches.

Stevens certainly doesn’t want this to continue to be an issue. After all, he’ll have to go down with the ship just as much as Udoka, but there has to be a level of vindication right now. The Celtics’ issues right now aren’t squarely on Udoka, and that only validates that they shouldn’t have squarely been on Stevens. 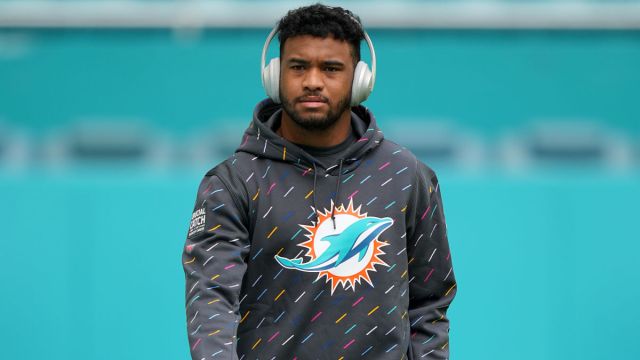 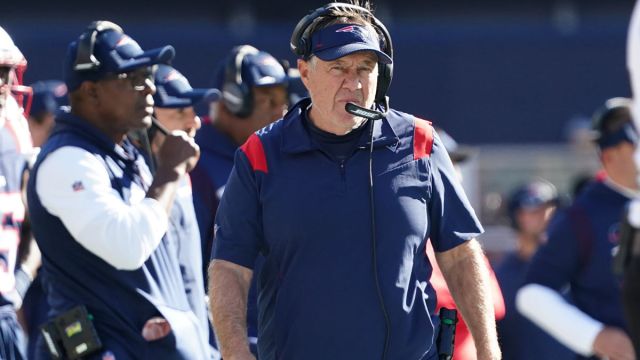