One can imagine what’s currently going on inside the mind of Tua Tagovailoa.

For starters, Tagovailoa’s Dolphins enter Week 8 as one of five teams in all of football with one win or less on the season. But the sophomore signal-caller also finds himself attached to a situation out of his control.

Miami appears to be the frontrunner to acquire Deshaun Watson as the Nov. 2 trade deadline nears. If the Dolphins do strike a deal with the Texans, Tagovailoa likely would be a part of the trade package sent from South Beach to Houston.

As trade rumors pile up, Tagovailoa on Wednesday was asked by the Sun Sentinel’s David Furones if he feels wanted in Miami.

Yeah, that doesn’t sound like someone who feels very comfortable about their job security.

With each passing day, it sounds more and more likely that the next chapter of Watson’s NFL life will be in Miami. The Carolina Panthers, who long have been viewed as a realistic trade partner for the Texans, reportedly will not pursue the three-time Pro Bowl selection ahead of the deadline. 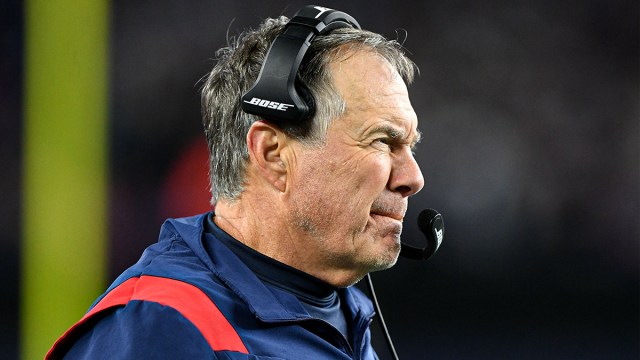 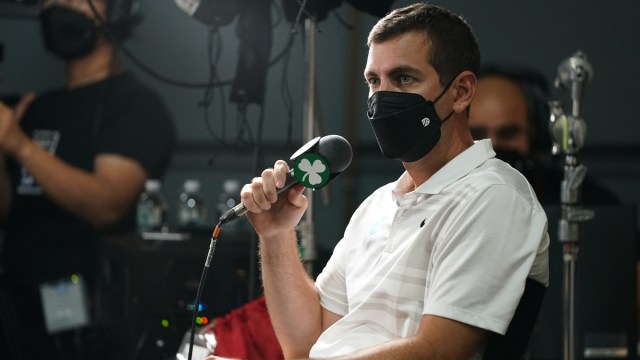