Enes Kanter has ruffled some feathers in China, and now the Boston Celtics (and their Chinese fans) are paying for it.

The Celtics center has used his platform to be an activist for a few societal causes he’s passionate about. Recently, he’s channeled his energy into support for Tibetan independence, in the form of social media posts, customized sneakers for the Celtics home opener and a video calling Chinese President Xi Jinping a “brutal dictator.”

As a result, the Chinese government has pulled Celtics broadcasts. According to Ime Udoka, the team hasn’t spoken to Kanter about the controversy.

“We know it’s out there,” Udoka said before Boston’s home opener against the Toronto Raptors, via Jimmy Golden of the Associated Press. “He is very passionate about a lot of things and he has the freedom to say what he wants. That’s above my department.”

This isn’t the first time Kanter has been in hot water with another government. The Turkish native has been very outspoken of President Recep Tayyip Erdogan and the Turkish government, who revoked his passport in 2017 and imprisoned his father.

It’s also not the first time the NBA has risked its lucrative fan base in China. Daryl Morey, then-general manager of the Houston Rockets, spoke in support of protestors in Hong Kong in 2019, and the NBA estimates the drama cost the league around $400 million that season. 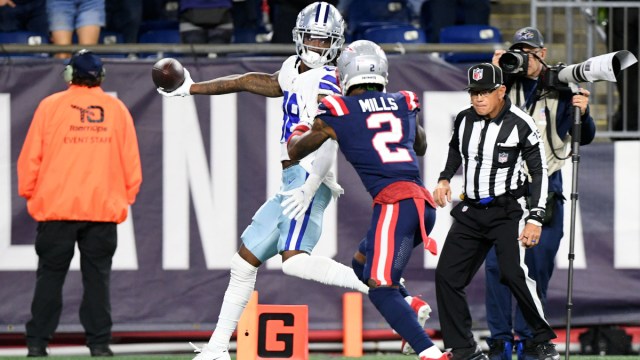