FOXBORO, Mass. — The New England Patriots could be carrying a patchwork offensive line into Sunday’s matchup with the Houston Texans.

Center David Andrews was the only starter present during the open media portion of practice.

It’s unclear whether Mason’s and Brown’s absences were COVID-related, as well. Brown has not played since Week 1 as he nurses a calf injury, but he participated in each of the team’s previous seven practices in a limited capacity.

These absences exacerbate what already was one of the most glaring problems for the 1-3 Patriots.

Their O-line — expected to be a strength of the team — has struggled to both protect rookie quarterback Mac Jones and clear holes in the running game this season. In Sunday’s loss to the Tampa Bay Buccaneers, Jones was hit more than a dozen times, and New England finished with -1 rushing yards.

Defensive lineman Henry Anderson also was absent from practice Wednesday. He reportedly suffered a season-ending torn pectoral muscle against Tampa Bay and likely will be placed on injured reserve this week.

An unidentified new defensive back debuted at practice, wearing No. 13. Linebacker Jamie Collins, who officially signed with the Patriots on Wednesday, had yet to arrive.

The Patriots will release their first injury report of the week Wednesday afternoon. 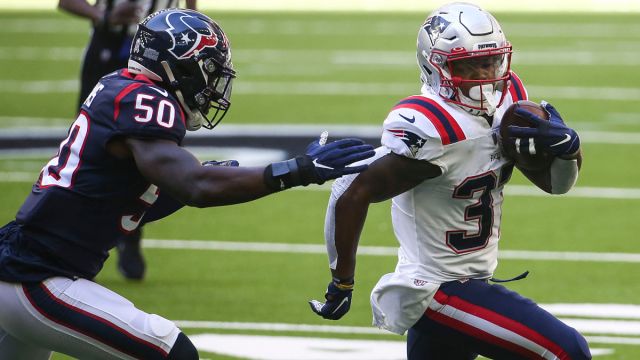 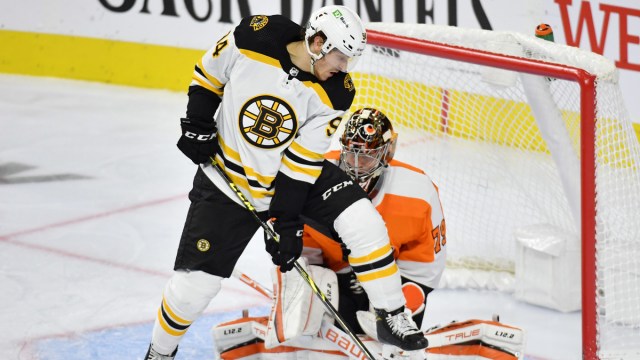