The Nov. 2 NFL trade deadline is fast approaching, so get ready for a period of heightened speculation surrounding the New England Patriots.

The trade would see Harry, the 32nd-overall pick in the 2019 draft, head to the Jacksonville Jaguars for edge rusher K’Lavon Chaisson, the 20th pick in the 2020 draft. The deal also would involve the exchanging of multiple draft picks.

Harry, of course, publicly requested a trade during the offseason but eventually showed up to Patriots training camp, during which he excelled. However, a preseason injury landed him on injured reserve, and he’s been his typically unproductive self since returning in Week 4.

Let’s swap two disappointing first-round picks to places in which they might be able to thrive. Harry never seemed to settle in during his time in New England, and after failing to impress with Cam Newton in 2020, free-agent signings pushed him out of the rotation. The No. 32 overall pick in the 2019 draft only has two catches this season, but his 6-foot-4 frame could be valuable for a Jaguars team that doesn?t have a physical wideout with DJ Chark out for the season.

Chaisson was drafted by the now-deposed Dave Caldwell regime in Jacksonville, and while he entered the league as an exciting prospect and possible Anthony Barr clone, he has done little with the Jags. The No. 20 overall pick in the 2020 draft played about half of the defensive snaps last season, and despite moving into Year 2 for a defense that isn’t exactly filled with superstars, he has gotten similar playing time. Bill Belichick has a track record of trading for struggling high draft picks on defense and getting the most out of them; Chaisson would be the next in line.

The trade would make sense for the Patriots on multiple levels.

At this point, it might be time to admit that it just won’t work out in New England for Harry. He’s to blame for some of that, but so, too, are the Patriots, who have failed to find ways to utilize his size and skill set. Injuries and other extenuating circumstances also have prevented Harry from living up to his draft status.

As for Chaisson, the LSU product has racked up just two sacks and 34 combined tackles since entering the NFL. A physical freak, Chaisson carried pre-draft questions over whether his athleticism ever would translate to tangible production, and those concerns have come to fruition.

But as Barnwell mentioned, Belichick has a history of reviving the careers of former high draft picks. Kyle Van Noy, the 40th pick in the 2014 draft, comes to mind. He and Chaisson are different players, but there are some parallels.

Outside of Matthew Judon and Josh Uche, the latter of which still can’t find consistent playing time, the Patriots lack speed and explosiveness at the outside linebacker/edge rusher positions. So, a player like Chaisson might be worth taking a flier on. 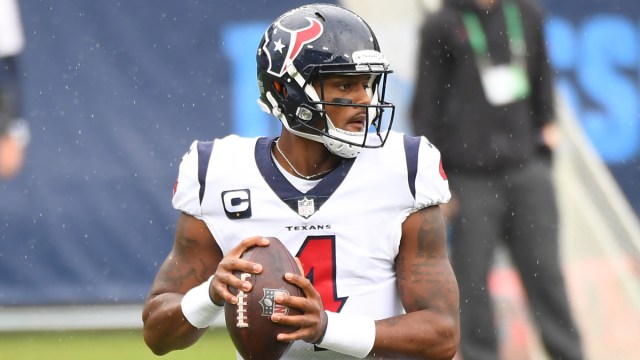 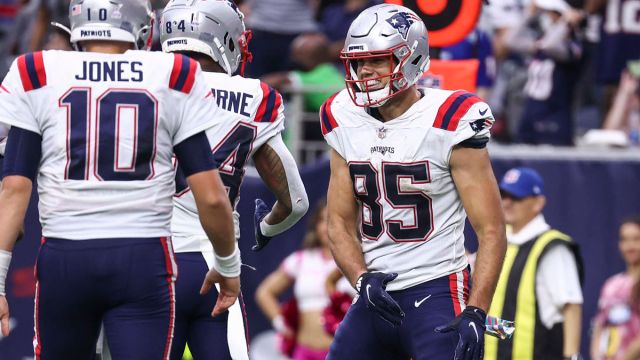