Win or lose, Alex Cora was proud of his Red Sox.

Boston saw its season come to a bitter end Friday night at the hands of the Houston Astros, who buried the Sox with a 5-0 victory in Game 6 of the American League Division Series.

It was a tough end to a wire-to-wire thrilling season for the upstart Red Sox, and though they had bigger goals than coming up just short of the pennant, Cora wants his team to keep their heads held high.

“I told them how proud I am, it’s an amazing group,” Cora said after the game, as seen on NESN’s postgame coverage. “It’s a group that we will always remember. In the offseason, trying to recruit players, and trying to get them to buy into the concept that we were going to be good, it was hard. But at the end of day, we did an amazing job to have that meeting (in the locker room after the loss). Not too many teams can say that they are in the league championship series. I know it doesn’t sound great, but having that meeting, it means something, right? We did an amazing job throughout the season, we just got beat in the end.

“When we look back at everything we went through, the thoughts of this team early in the season, it’s just amazing. Obviously very disappointed that we didn’t win this series, but we’re going to look back and we’re going to be very proud of the group, the organization and that we got to be part of this operation on a daily basis.”

The future is bright for these Red Sox, who beat the New York Yankees and the best team in the American League during the regular season, the Tampa Bay Rays, before running into a buzzsaw Astros team.

They’ll be back, sooner than later. 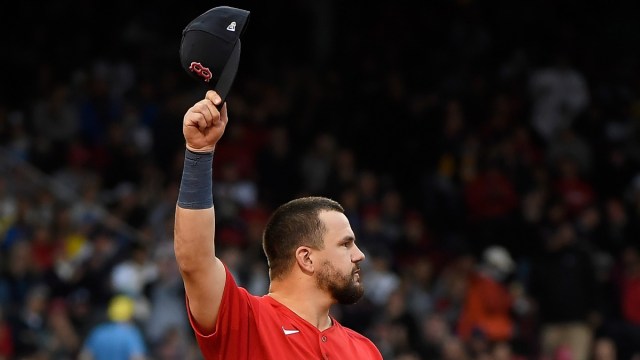 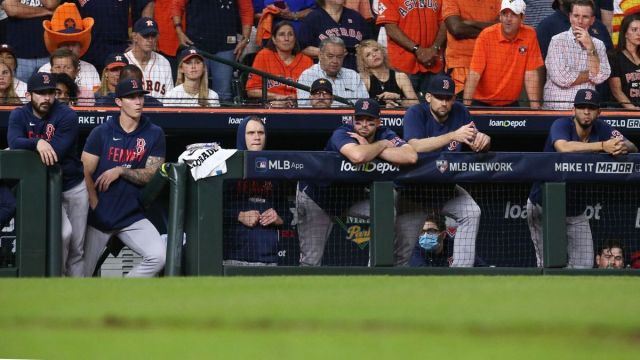