The Red Sox and New York Yankees pulled off a rare rivalry trade in January when reliever Adam Ottavino was dealt to Boston.

Since, the former Colorado Rockies arm has been steady for the Red Sox. He finished the regular season with a 7-3 record in 69 appearances, amassing a 4.21 ERA over 62 innings. He also has made three appearances during the team’s postseason run, allowing just one hit and no runs through three innings thus far.

While he originally considered the deal a gut-punch, Ottavino told reporters Sunday that being with the Red Sox has meant quite a bit to him personally.

“It’s been amazing,” Ottavino said Sunday. “When we got traded, I thought it was kind of a shock, obviously, to come here, but then we thought about it, we were like ‘This is a really good opportunity.’ We love Boston. I went to school here. My wife went to school here. For both of us, it’s kind of special. We would always come back in the winters and stuff and kind of be in our old stomping grounds again, walk around, feel young again, I guess, and introduce our girls to the city.”

Ottavino, who was drafted in the first round (30th overall) in 2006, played three seasons at Northeastern. He owns the school’s career strikeout record (290) and ranks second by just one when it comes to single-season strikeouts, having fanned 120 batters in 2006. 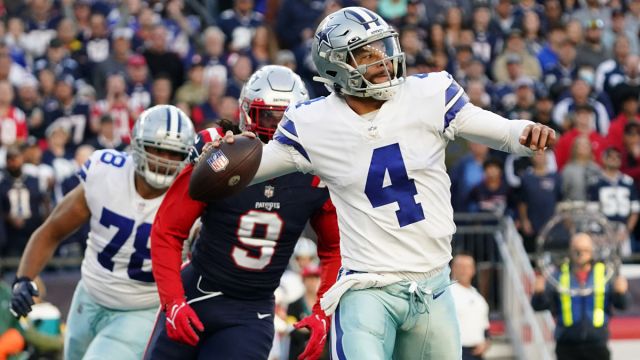 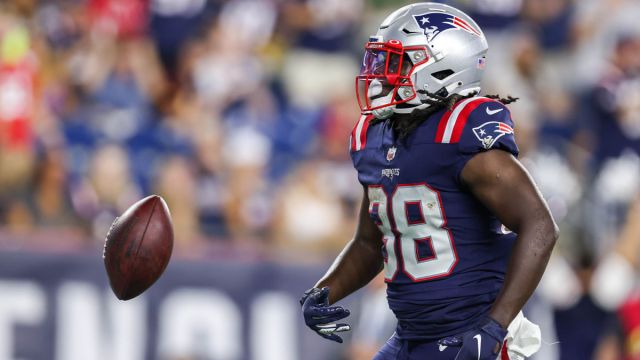