The Boston Bruins need a little boost of energy, and they’ll look to Providence to get it.

The spunky 23-year-old appeared in one game for Boston this year against the San Jose Sharks in October, recording an assist. Steen has five goals and five assists for Providence.

The Bruins are 6-5-0 on the season after a loss to the Edmonton Oilers. Head coach Bruce Cassidy was frustrated by the lack of shooting, and must be hoping Steen can shake things up. 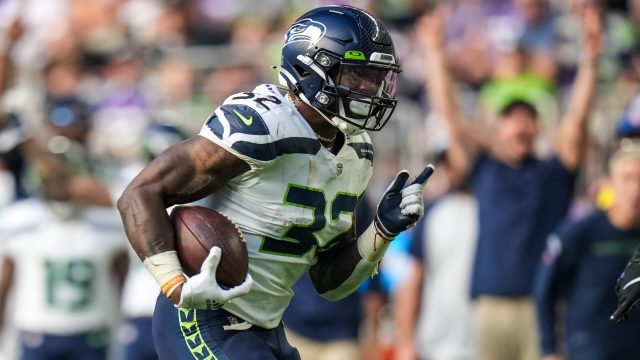 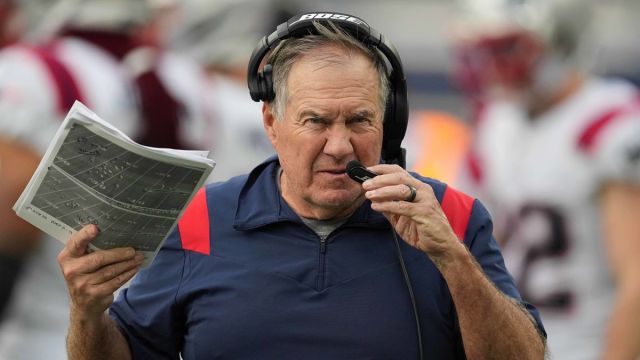