BOSTON — The Boston Bruins on Thursday night fell 5-3 to the Edmonton Oilers thanks to some defensive lapses and the offense not quite connecting on the passes.

ONE BIG TAKEAWAY
The game gives and the game takes away.

Brandon Carlo helped Boston go into the final intermission with the only lead they managed to hold longer than a minute. But in the third period, his attempt at a pass across the middle of the defensive zone gifted Edmonton an easy takeaway, which Leon Draisaitl capitalized on to even things back up.

That was the momentum swing Edmonton needed. Draisaitl finished the job, scoring again three minutes later to put the Oilers on top for the rest of the game.

STARS OF THE GAME
— Connor McDavid didn’t even score Wednesday night, but it was impossible not to watch him every time he was on the ice with how fast he actually is. And for Bruins fans, that entailed holding their breath every time he got the puck. McDavid had one assist for the Oilers.
— After recording an assist, Draisaitl scored the tying and go-ahead goal for Edmonton. Credit where credit is due.

WAGER WATCH
There was big money to be made on David Pastrnak. He was at +850 odds to score the first goal of the game. A $100 bet saw great value with a $850 payout, per DraftKings Sportsbook.

NEXT UP ON NESN
The Bruins hit the road to take on the New Jersey Devils on Saturday, with puck drop at 1 p.m. ET and full coverage on NESN beginning at noon ET. 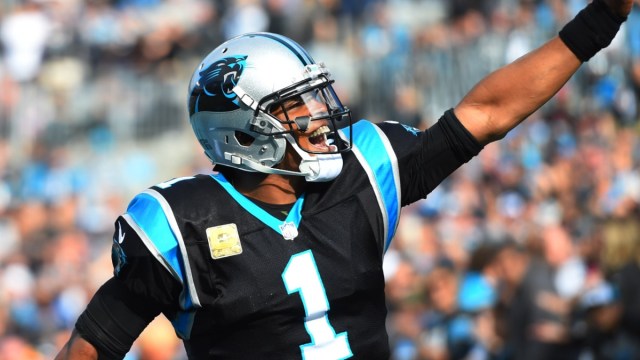 With Cam Newton’s Return To Panthers, How Do These Prop Bets Look? 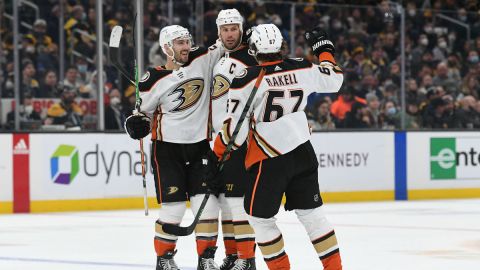 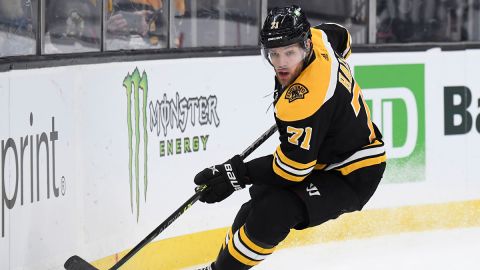 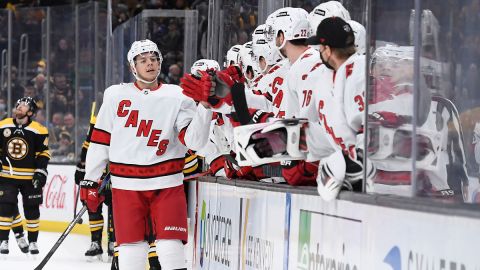