Bill Belichick is one of the greatest coaches to ever lead a team in the NFL, and there’s a method behind his pregame mentality.

The New England Patriots reportedly have a sign hanging in their locker room which reads, “Every battle is won before it is fought.” Deriving from “The Art of War” by Chinese general Sun Tzu, the quote reflects certain philosophical beliefs that Belichick uses to help the Patriots game plan for opponents.

The Patriots currently are riding a three-game win streak and there’s been plenty of hype surrounding New England’s uptick in defensive play. So, it’s interesting to hear from Belichick, the mastermind, about what goes into making adjustments each week, often based on the upcoming matchup.

“I think if you go back far enough, look at Sun Tzu,” Belichick told reporters Friday during a video conference. “Look at the great generals. You exploit your strengths and attack weaknesses. That’s about as fundamental as it gets. If there’s something you do well, you want to try to do it. If there’s something your opponent is weak at, you want to try to attack it.”

Belichick long has been known for his ability to read opponents and make changes as necessary to attack their weaknesses. But there clearly is a lot more behind his thought process than most ever were aware of.

“If you keep doing the same thing all the time, that makes it easier for them to stop it,” Belichick said. “If you can find a way to use your strengths without them really knowing exactly what you’re doing or you have some little bit of disguise or distraction to it, I think fundamentally, that’s what you really try to do.”

The longtime Patriots coach also touched on the fact that his mentality heading into each game and the way he prepares his players circle back to fundamentals. And such influences date back to 500 B.C.

“Be sound, play to your strengths and attack the opponent’s weaknesses,” Belichick said. “That’s a much longer, detailed conversation, but at the heart of it, that’s really where it starts for us every week. What do we need to stop, and what can we do? And then build it from there.”

The Patriots will face the Cleveland Browns on Sunday, and so there’s obviously been a lot of talk about Belichick’s adaptability when it comes to preparing for the crucial AFC showdown.

There’s always a method to Belichick’s madness. And given the team’s momentum, there should be no doubt in his ability to exploit Browns quarterback Baker Mayfield and Cleveland’s offense come kickoff. 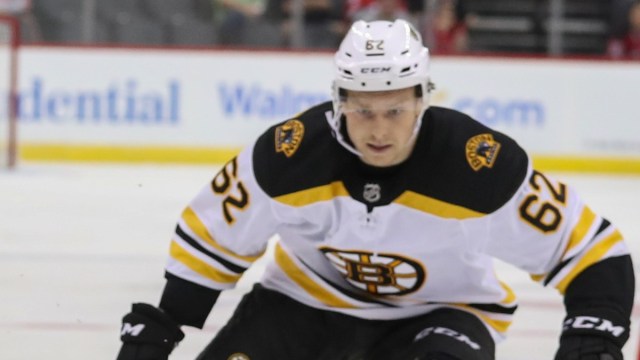 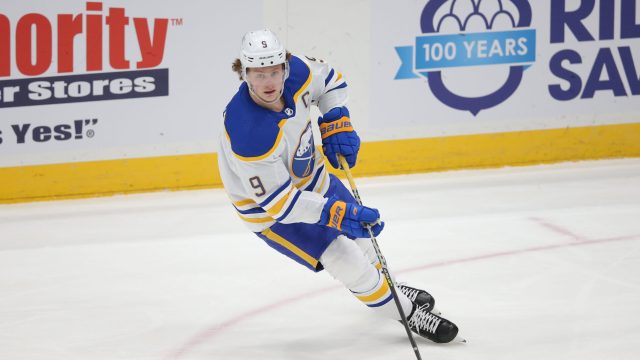 Jack Eichel of the Golden Knights has surgery