Christian Vázquez reportedly will return to the Red Sox in 2022 after Boston picked up the team option on his contract. And if you need more proof than the multiple reports that came out late Sunday, just check out the catcher’s Twitter account.

Boston and eligible players had until 5 p.m. ET Sunday to make decisions that could impact their free-agency status. That included Vázquez as well as pitchers Garrett Richards and Martín Pérez, who reportedly had their team options declined. Starter Eduardo Rodriguez reportedly was extended a qualifying offer, while J.D. Martinez declined his opt-out clause. 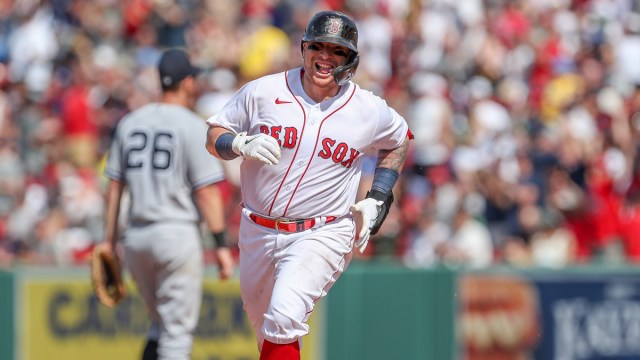 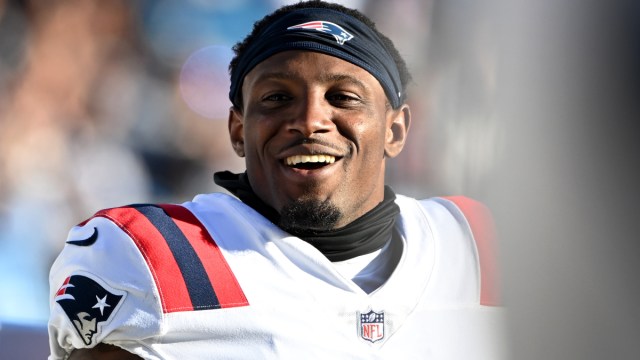 Why J.C. Jackson Thought He Was ‘About To Die’ Before Patriots-Panthers