The seemingly inevitable players-only meeting between the Boston Celtics already has taken place just a few games into the season.

But something had to give.

The Celtics dropped perhaps their worst loss of the season Monday night, giving up a considerable lead against the Chicago Bulls in the fourth quarter. But the real drama started after, when Marcus Smart took it upon himself to voice his frustrations to the media.

The guard probably was right with his message, if not about the time and place of its delivery. Nonetheless, president of basketball operations Brad Stevens and head coach Ime Udoka since have downplayed the incident.

But according to ESPN’s Adrian Wojnarowski, it warranted a conversation between the players.

“When Boston traveled yesterday to Orlando I’m told they had a players-only meeting, and Marcus Smart, Jayson Tatum, Jaylen Brown, they did talk about the collapse against the Bulls and Marcus Smart’s comments after the game about those two not passing the ball,” Wojnarowski reported Wednesday.

“I’m told it was emotional at times, but in the end perhaps not a terribly productive meeting — maybe not even beneficial. Listen, these are issues with this team and this group that have been going on for a while. They changed the president in Boston. They changed the head coach. These issues remain, and now at 2-5 and playing the Magic tonight. Ime Udoka — the first-year Boston head coach — this is a situation that he has to address and help this team work through the way that Brad Stevens and it haunted his regime, especially near the end last season.”

However the meeting went, Boston bounced back with a win over the lowly Orlando Magic on Wednesday.

But there’s no way this will be the last we hear of this. 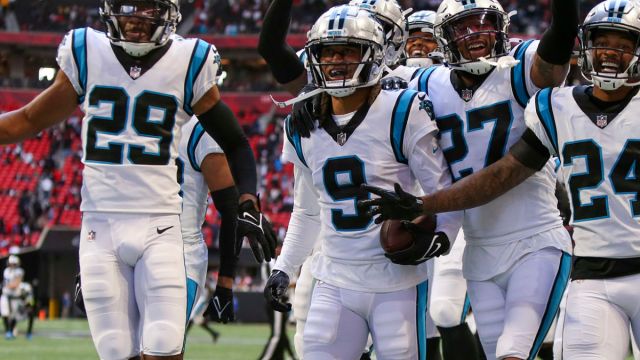 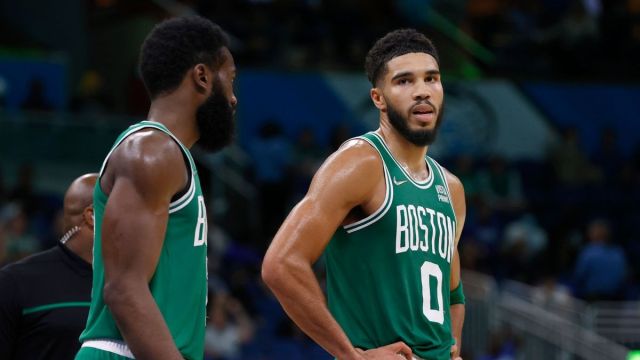