Arozarena burst onto the scene with the Rays in 2020 during an unbelievable postseason, and continued his success into the 2021 regular season still technically a rookie. He finished the campaign slashing .274/.356/.459 and crushed 20 home runs and drove in 69 runs to go along with 20 stolen bases.

India finished the season slashing .269/.376.459 across 150 games to go along with 21 home runs and 69 RBIs in his first season. The 24-year-old led all rookies in games, doubles, walks and runs scored. India also is the first Red to win the coveted award since Scott Williamson took it home in 1999.

The future certainly is bright for these two. 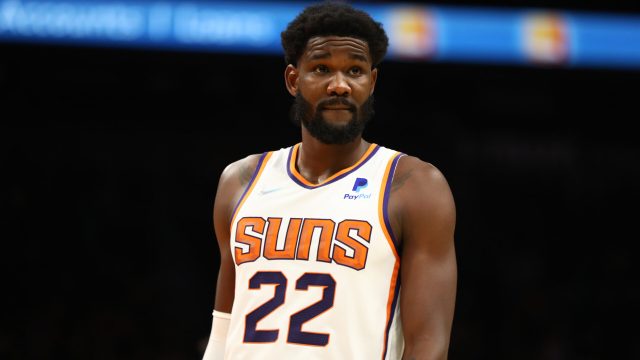 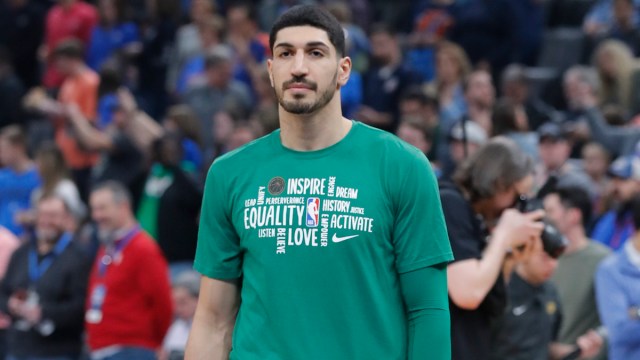 Celtics Insist Enes Kanter’s Usage Not Due To China Controversy