It appears that as the Red Sox map out their long-term plan, they can see Eduardo Rodriguez being a part of it.

Rodriguez is a free agent this offseason for the first time in his career. He received a qualifying offer from the Red Sox, but also is drawing interest from other teams — including the Los Angeles Angels and Detroit Tigers.

But the Red Sox are intent on keeping E-Rod in Boston, it appears, as the Sox offered Rodriguez a multi-year extension in addition to the QO, according to MLB Network’s Jon Heyman. This comes after Red Sox chief baseball officer Chaim Bloom said Monday there is “mutual interest” in a longer-term deal.

Obviously, it’s tough to tell what the better option is for Rodriguez is without knowing the details of the offer. That said, if he would like to be with a team positioned to win now, he’s probably better off staying with Boston as opposed to choosing the Tigers or Angels. 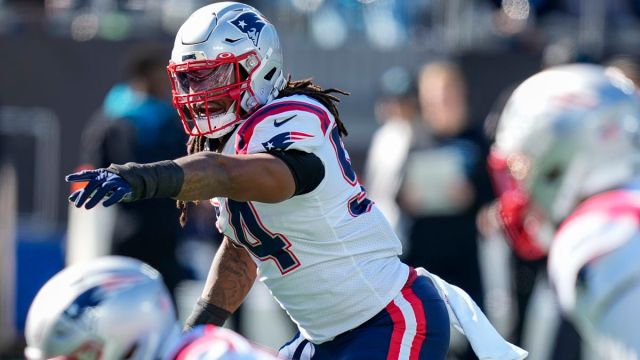 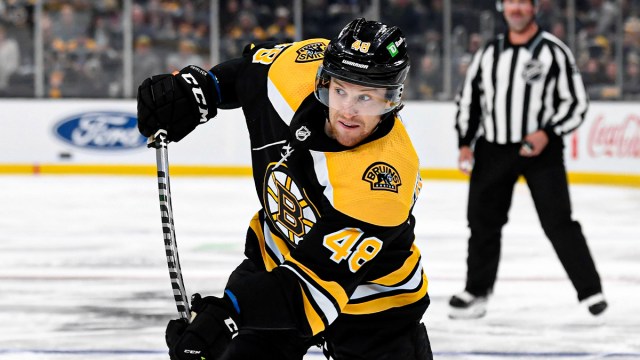