One of the Patriots’ longtime leaders largely has flown under the radar this season, but not because of poor play.

Dont’a Hightower has self-identified as a “trash man,” or a player who always does the dirty work for his team but isn’t always rewarded with stats. Such has been the case this season for the veteran linebacker, who wasn’t with New England during the 2020 campaign due to COVID-19 concerns.

Worries for Hightower were warranted entering the season. It’s not easy to ingratiate yourself back into the NFL after so much time away, especially when you’re on the wrong side of 30. But Hightower, for the most part, has performed well through nine weeks and it hasn’t gone unnoticed by his coaches.

?No, honestly, he’s still the physical player, the good pass rusher and the guy who was able to do a bunch of different things,” linebackers coach Jerod Mayo told reporters Tuesday, per MassLive. “It’s a pleasant surprise to see him do these things, again, after taking a year off. So he?s done great for us.

“He’s good in the classroom. He’s good on the field, smart player and a great leader for this team.”

Hightower and the Patriots will try to improve to 6-4 on Sunday when they host the Cleveland Browns. 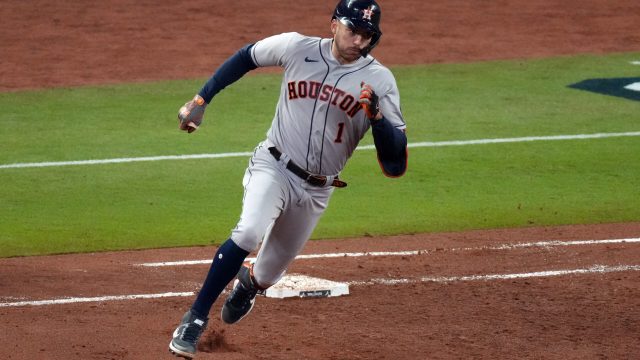 Yankees Are in Conversation with Corey Seager and Carlos Correa 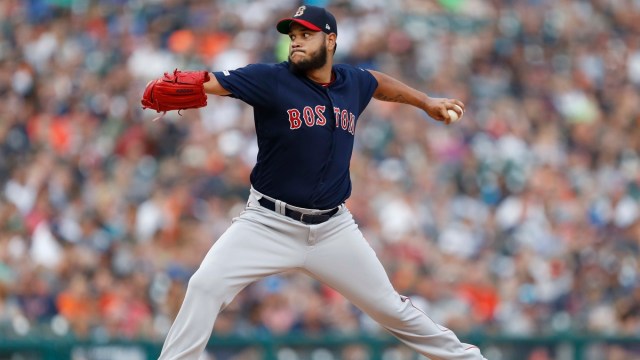