Would having Eduardo Rodriguez back in the starting rotation be nice for the Boston Red Sox? Sure.

But given Boston’s depth at the position, it didn’t make sense for the Red Sox to extend themselves as far as the Detroit Tigers did to have the southpaw in the fold.

Rodriguez reportedly is off to Detroit, agreeing to a five-year, $77 million deal with the Tigers. The door never seemed closed on Rodriguez returning to the Red Sox, but it became clear there was enough league-wide interest that Boston was going to have to pony up a decent offer to keep him.

But now, the Red Sox get to proceed forward with their offseason. It’s good that Rodriguez didn’t take long to reach a deal, as it keeps Boston from spending weeks potentially leaving the door open for him to return.

Rodriguez had been such a fixture that it does leave a hole in the middle of the rotation. What we do know now is Chris Sale will continue to be the ace, with Nathan Eovaldi, coming off a monster 2021 season, helping anchor the top of the rotation. If the Red Sox elected not to add a starter, then Nick Pivetta, Tanner Houck and Garrett Whitlock likely would round out the rotation.

Whitlock would be the biggest question mark, having come up through the minors as a starter but debuting for the Red Sox as a reliever following his selection in the Rule 5 Draft. The Red Sox have not made any long-term commitments on how he will be used.

It makes sense for the Red Sox to add a true middle-to-back end starter. They’ve been considered a possible suitor for Steven Matz, and that type of player makes sense. Plenty of them are out there on the open market this offseason, so the Red Sox presumably could find someone to eat innings in the back of the rotation without having to pay him a ton of money

This also might lead the Red Sox to pursue a reunion with Garrett Richards. There’s familiarity with the player, he was pretty good out of the bullpen down the stretch last season, and probably could be had on a less expensive contract. He would make sense as a fifth starter/swingman if the Red Sox don’t want to go nuts on the rotation.

As far as prospects, there are a few potential options. The most likely candidates to come into spring training and push for a job would be Connor Seabold, Josh Winckowski and Kutter Crawford. All three should be considered longshots to break camp with the big league club, but the Red Sox would be in a fantastic position if one of them appears major league ready, which would enable them to perhaps keep Whitlock as a high-leverage reliever.

It’s only mid-November, so a lot can change over the next couple of months. But the Red Sox have a rotation they should have a level of comfort with should they decide against making any moves. That said, you can never have enough starting pitching depth, especially if the back of the rotation had two young players, so a move for a 3-5 starter seems logical. 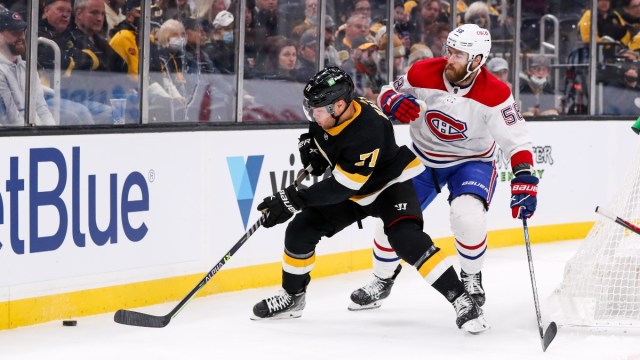 Better Days Ahead: Why Writer Names Bruins ‘Most Likely To Improve’ 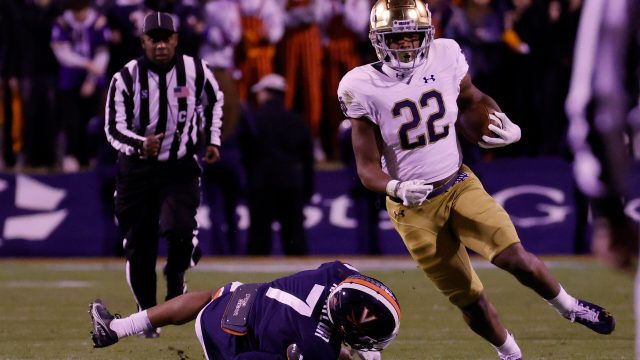