It’s looking more and more likely that NHL players won’t head to China for the 2022 Beijing Olympics after COVID-19 made its way through several organizations, including Bruce Cassidy’s Boston Bruins.

It was likely players such as Patrice Bergeron and Brad Marchand would represent Team Canada in China, while David Pastrnak already was named to Team Czech Republic. Cassidy was named as an assistant coach for Canada for the first time to represent his home country, but he knows the decision is out of his control.

“I know there’s some discussion whether the players are going or not and obviously, as I said before, to represent your country is an honor with the best players in the world. You’re playing against the best players in the world, you’re around the best athletes in the world the whole entirety of it, for me, memories you’d never forget,” Cassidy said over Zoom on Tuesday. “But I don’t know if they’re going to go or not. Like I said, there has been discussions about staying back. I don’t know where that’s at. … But we’re planning on continuing to prepare until we’re told differently.”

Reports surfaced Tuesday that the NHL and its players’ association came to a decision not to send players overseas.

“Yes, I’ve heard the rumblings. I’d be very disappointed. I’ve never been, as most people haven’t,” Cassidy said. “I was really looking forward to it. … Until we hear from the NHL and Doug Armstrong, in our case, who’s the general manager for Team Canada, we’re going to hope they find a way to get it done. If not, then hopefully down the road there will be another opportunity.”

For older players like Bergeron, 2022 may be the last chance to play in the Olympics.

At the end of the day, the Bruins are focused on getting healthy and (hopefully) returning to game action Dec. 27 against the Pittsburgh Penguins at TD Garden. 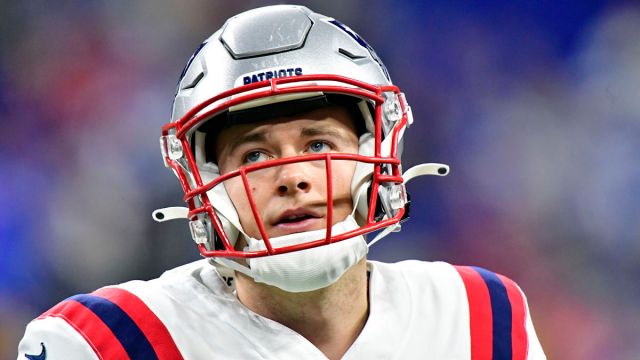 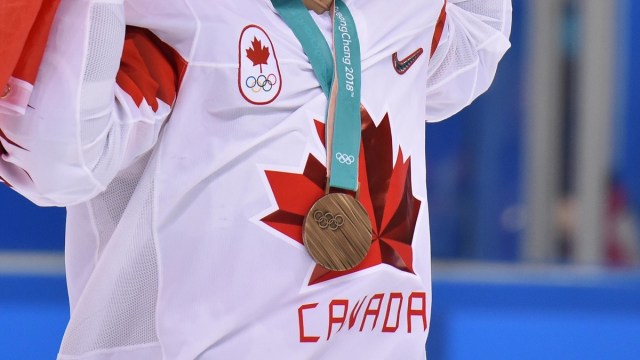