Bruins-Canadiens Game Scheduled For March 21 To Be Played Jan. 12 Skip to content

The NHL has had to postpone several games due to a COVID-19 outbreak among its teams, and now the league must reshuffle the schedule.

The Boston Bruins, who (hopefully) are on the tail end of their outbreak, were scheduled to host the Montreal Canadiens at TD Garden on March 21. That game has been rescheduled to Jan. 12, the league announced Wednesday.

Tickets purchased for March 21 will be honored for the rescheduled game.

Boston and Montreal originally were set to meet at Bell Centre on Jan. 12. But between capacity restrictions in Canada and a rise in COVID-19 cases, the game now will be played stateside.

A make-up game for Bruins-Habs north of the border has yet to be announced. 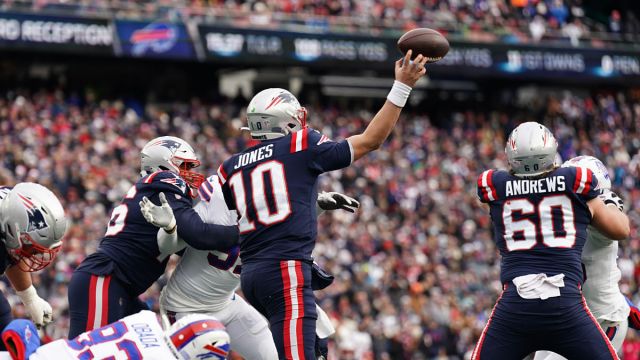 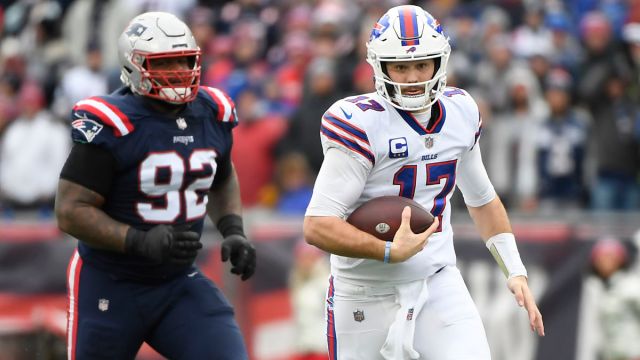 What Josh Allen Told Bills Teammates Before Win Over Patriots