The Boston Bruins’ blue line took a critical hit against the Nashville Predators on Thursday night.

Early into the second period Bruins defenseman Jakub Zboril was hit in the neutral zone by Predators left winger Tanner Jeannot and after an extended period down on the ice, skated off with the help of teammates while not putting any weight down on his right leg.

The Bruins later announced he would not return with a lower body injury.

Through nine games so far this season the 24-year-old arguably has played the best hockey of his young career. He has averaged 16:52 time on ice and has a positive rating at one to go along with three assists for Boston. 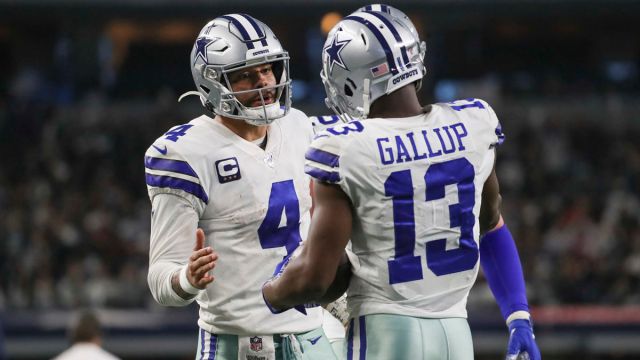 You’ll Have To See This Michael Gallup Reception Vs. Saints To Believe It 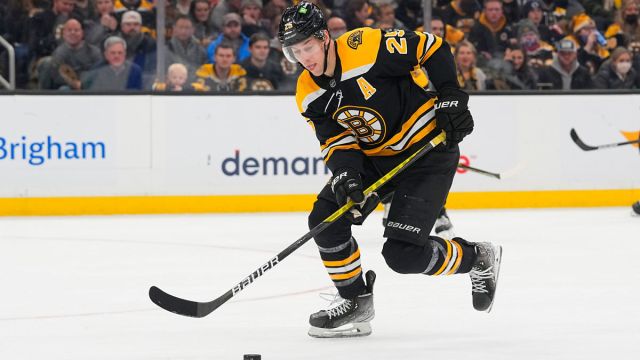