The Utah Jazz shot the lights out of the gym Friday.

The Celtics traveled to Utah to take on the Jazz and although it was an exciting and tight contest, Boston fell on the road 137-130. The Celtics certainly put up a fight and did all they could but the Utah offensive barrage just was too much.

Utah finished the night with 27 three-pointers as they took down the Celtics — just two away from the all-time NBA record — at a blistering 52.9% pace. That’s not a typo. The Jazz scored 13 more shots from beyond-the-arc Friday night and yet the Celtics still had a chance down the stretch but were unable to close out the contest.

“Tonight was just one of those nights that — I’ve never been a part of a team hitting that many threes like that. And especially the type threes; they weren’t necessarily all open,” Horford said. “They were tough, contested threes. And, you know, it’s definitely tough but but I felt like the group didn’t get discouraged.”

Boston head coach Ime Udoka was impressed with the way the Celtics played on Friday night, but had to tip his cap to the Jazz as well after their prolific shooting night.

“Scoring wasn’t the problem for us. We had a 44-point quarter. Two 30-point quarters, and obviously, you score 130 to only lose by seven for when the team is shooting that hot it shows our effort and the way we played hard tonight,” Udoka said.

It’s definitely not the way the Celtics probably wanted to begin their difficult West Coast road trip, but there were plenty of positives to take away from the game.

Jayson Tatum led the game in scoring with 37 points and looked efficient doing it finishing the night 12-of-25 shooting. Horford chipped in 21 points and nine rebounds of his own and guard Dennis Schröder filled in the starting lineup with Jaylen Brown out and added 26 points.

You never want to lose a game, but if the Jazz are going to shoot like that there isn’t much else that can be done. 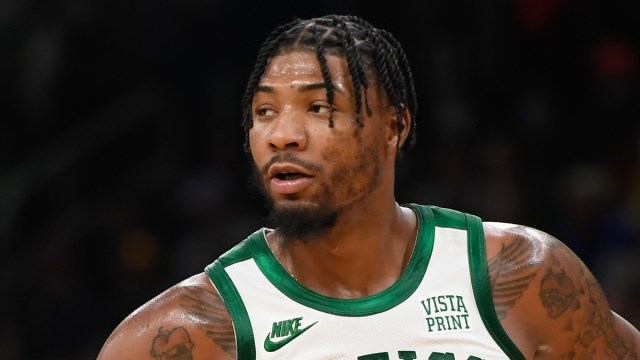 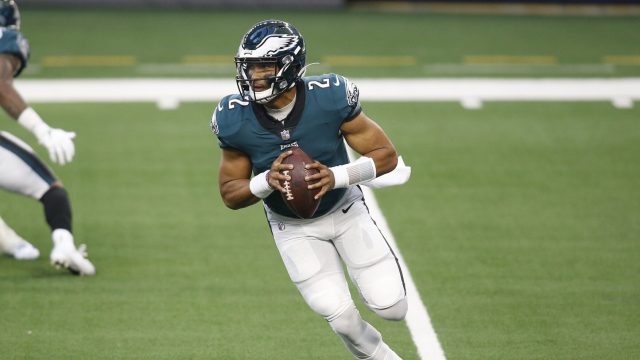