Jakub Zboril was having a strong season for the Boston Bruins but was dealt a brutal blow.

The team announced Tuesday morning that Zboril tore his ACL and will be out for the season.

Zboril sustained the injury Dec. 2 during a win over the Nashville Predators. Things had been fairly quiet on the Zboril front in the aftermath, with the only thing shared by the team was that he’d be out for a little bit.

New England Hockey Journal’s Mark Divver reported Monday that Zboril had undergone surgery, and the release from the Bruins on Tuesday morning confirmed that. The Bruins said Zboril’s injury was in his right knee, and that Dr. Peter Asnis at Mass General Brigham performed the procedure last Thursday.

Zboril started the season as the seventh defenseman but when he got the opportunity to play he grabbed hold of a roster spot and proved to be one of the B’s more-reliable blueliners. His puck-carrying ability was rapidly improving, he was more assertive in the defensive zone and increasingly involved offensively.

With Zboril done for the season, it seems John Moore will step up and take over as the spare defenseman. Zboril will be a restricted free agent this offseason. 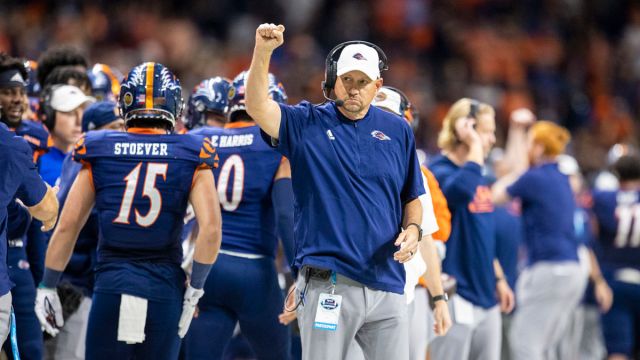 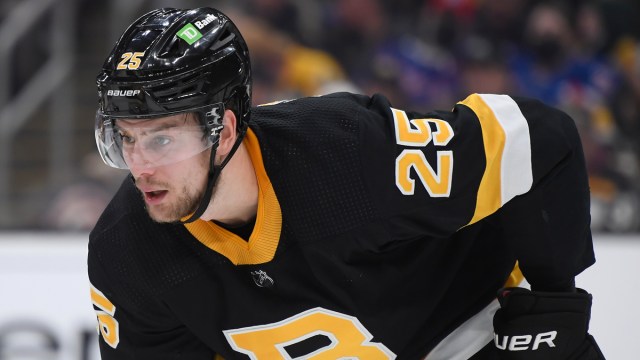