The Boston Bruins lost one of their promising young defenders Thursday night.

Bruins defenseman Jakub Zboril left the game early in the second period as Boston took down the Nashville Predators, 2-0. The 24-year-old was hit into the boards in the neutral zone awkwardly and afterward left the game with the help of his teammates, but didn’t place any weight on his right leg.

After the game Bruins acting head coach Joe Sacco gave as much of an update as he could.

“He’ll get evaluated. It is just a lower-body injury right now,” Sacco said via team-provided audio. “I don’t know anymore than that.”

Sacco also had a short response when asked whether or not he thought Zboril would be able to suit up for the Bruins’ Saturday night tilt with the Tampa Bay Lightning:

Hopefully everything is okay with the third-year defenseman. 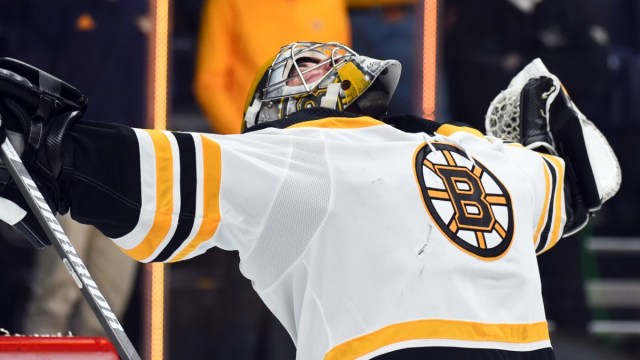 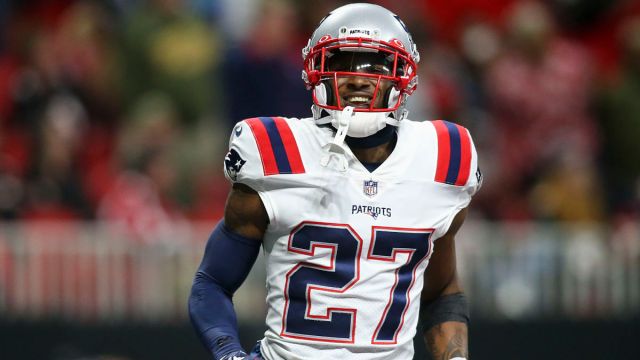