There was a lot of speculation surrounding Deshaun Watson before the NFL trade deadline, but the Houston Texans ultimately decided to keep their franchise quarterback.

The Miami Dolphins and Carolina Panthers were floated as potential suitors for Watson, and ProFootballTalk’s Mike Florio on Friday shed light on why neither team landed the QB.

A source with knowledge of the situation told Florio that 18 of 22 plaintiffs suing Watson for sexual misconduct during massage therapy sessions were ready to settle with him in late October, but Dolphins owner Stephen Ross wouldn’t sign off on a trade without all 22 resolving their claims.

Florio added the Panthers would have made a deal without a civil settlement, however Watson wouldn’t waive his no-trade clause to join Carolina.

The Dolphins since have won five straight, with quarterback Tua Tagovailoa showing flashes of why Miami selected him with the fifth overall pick in the 2020 NFL Draft. The Fins enter Week 15 with a 6-7 record and still alive in the AFC playoff picture.

The Panthers, meanwhile, have had serious issues at the quarterback position, with Sam Darnold, P.J. Walker and Cam Newton all receiving starts this season. Carolina has lost eight of its last 10 games after starting off 3-0.

It’ll be interesting to see whether the Dolphins and/or Panthers pursue a Watson trade in the offseason, when the 26-year-old’s future might be a bit clearer. Watson, a three-time Pro Bowl selection, hasn’t appeared in a game with the Texans this season. 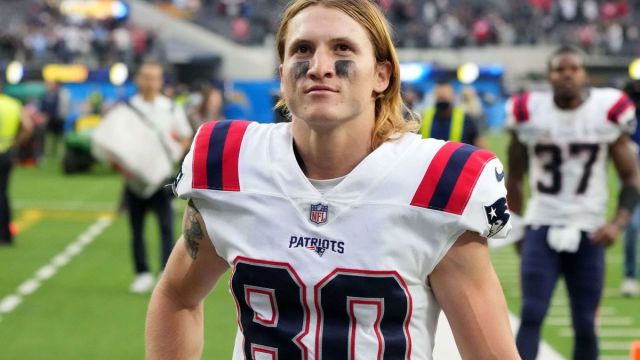 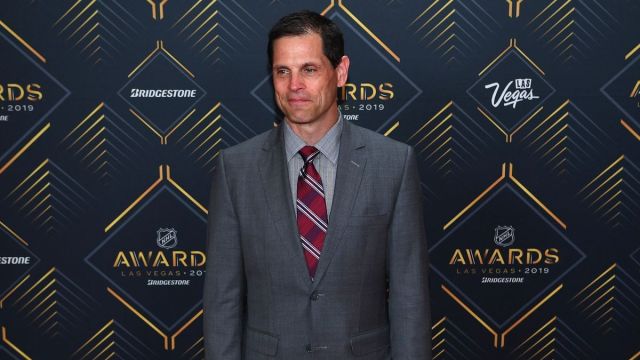