The rookie running back was one of two players listed as “did not participate” on the Patriots’ first injury report of Week 16. Wide receiver Nelson Agholor is in concussion protocol and also was absent Wednesday.

A total of nine players were listed as limited, including two new additions to the injury report. Receiver N’Keal Harry was limited with a hip injury, and special teams captain Matthew Slater is dealing with an illness.

Linebacker Ja’Whaun Bentley, who left early in Saturday’s loss to the Indianapolis Colts, was a limited participant as he recovers from ankle and ribs injury. Running back Damien Harris remains limited with the hamstring injury that kept him out of the Colts game.

Offensive tackle Trent Brown is off the injury report for the first time since Week 1.

Wideout Kendrick Bourne and offensive lineman Yasir Durant both are on the reserve/COVID-19 list and did not practice Wednesday.

With Bourne and Agholor currently sidelined and Harry not at full strength, practice squad receivers Kristian Wilkerson and Tre Nixon could play roles in this Sunday’s matchup with the Buffalo Bills. 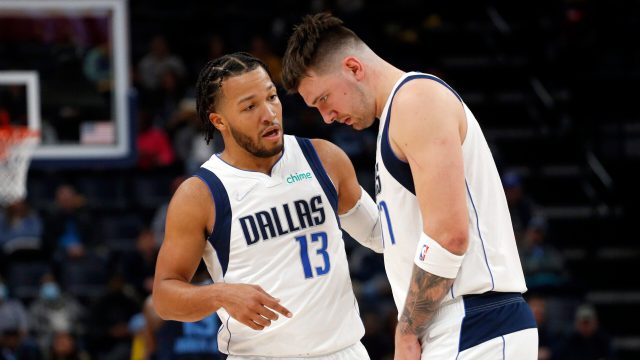 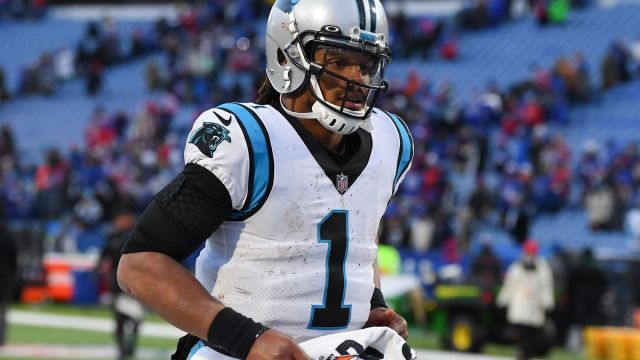 Cam Newton To Start For Panthers Despite Sam Darnold Being Cleared