The NFC still has two games to play, but Week 15 is all wrapped up for the AFC.

So, let’s give an updated look at the Patriots’ playoff picture.

New England now is 9-5 after Saturday’s disappointing loss to the Indianapolis Colts. Had the Patriots won, they would’ve moved back into first place in the conference and made Sunday’s matchup with the Buffalo Bills a potential hat-and-t-shirt-game. Instead, the Bills now have an opportunity to take over the top spot in the division with a victory at Gillette Stadium.

On the positive side, the Tennessee Titans lost to the Pittsburgh Steelers on Sunday, allowing New England to hold second place in the AFC.

We’ll get into clinching scenarios/tiebreakers in a moment. First, let’s look at the current AFC East and conference standings.

You could scramble your brains by going down the NFL playoff-clinching-scenario rabbit hole. So, let’s just go over a few that pertain to the Patriots.

New England can clinch a playoff spot this weekend, but a win alone wouldn’t do it. However, it would take a variety of other things to happen for a win to not get the Patriots into the playoffs. Basically, nine other AFC contenders also would need to win to prolong the inevitable for New England.

If the Patriots win Sunday afternoon, they would eliminate the Bills from AFC East contention. There is nothing Buffalo could do after a loss Sunday to win the division. From that point, New England only would need to win one game — or get a loss from the Dolphins — to clinch the AFC East.

Yes, if the Patriots beat the Bills but lose their final two games, and the Dolphins win out, Miami would be the AFC East champion.

The Patriots currently trail the Chiefs by one game. So, a first-round bye remains a real possibility with three games remaining.

Finally, let’s touch on the analytics.

FiveThirtyEight and Football Outsiders are two advanced analytics websites that provide various playoff odds and scenarios for NFL teams. Both sites’ algorithms rank the Patriots among the top teams in the league.

Here’s where the Patriots’ odds were before they lost to the Colts, and where they stood as of Tuesday afternoon.

At this point, it would take an epic disaster for the Patriots to miss the playoffs, though crazier things have happened. Given how wide open the AFC is, most seedings and first-round matchups likely won’t be determined until the final day of the season. 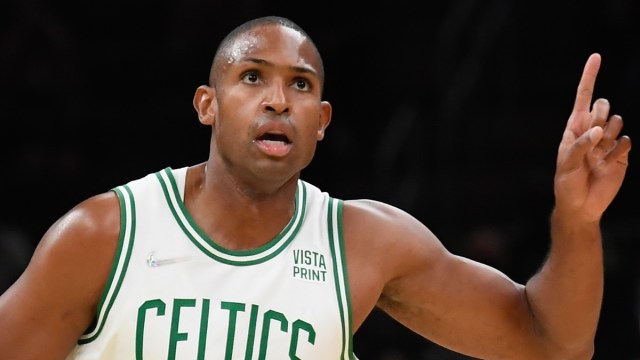 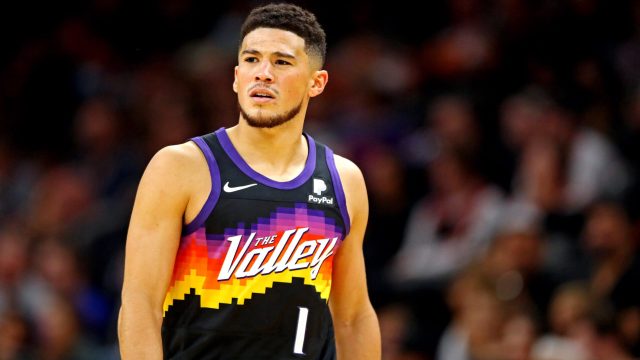