After his Buffalo Bills knocked off the New England Patriots, Sean McDermott clarified his headline-grabbing remarks about Bill Belichick.

McDermott’s postgame comments after the Patriots beat the Bills in Buffalo three weeks earlier (“Let’s not give more credit than we need to give credit to Bill Belichick in this one”) were viewed as a slight toward the Patriots coach.

That, McDermott said, was not what he intended.

“I’ll talk about that quote, first of all,” McDermott told The MMQB’s Albert Breer after Sunday’s 33-21 Bills win at Gillette Stadium. “I know what I meant to say, and I have the utmost respect for Bill. And it was more about what I and our team didn’t do. And things sometimes take on a life of their own, I guess. But look, Bill Belichick makes me a better coach. He?s the standard. And so he just … he challenges even the opposite coach to continue to grow. It’s so hard to beat his team.

“And at the end of the day, I’m just very thankful for the opportunity to bring our team here, and I thought our guys played really hard today.”

Criticized as “soft” after they allowed the Patriots to rush for 222 yards in their first meeting, McDermott’s Bills responded by outplaying New England in every phase in the rematch.

The victory allowed the Bills to seize back control of the AFC East. For the Patriots to win the division, they’d now need to win out (vs. Jacksonville, at Miami) and have Buffalo lose at least one of its final two games (vs. Atlanta, vs. New York Jets). 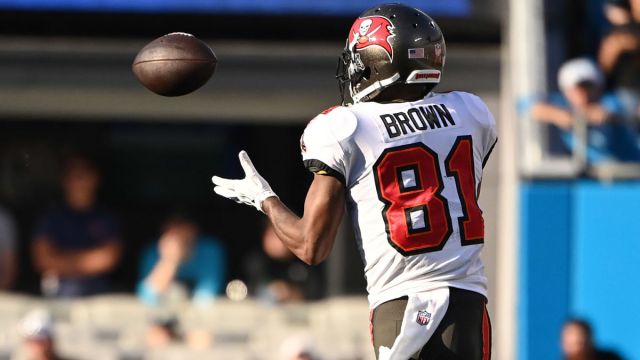 Bruce Arians Opens Up About Changing Stance On Antonio Brown 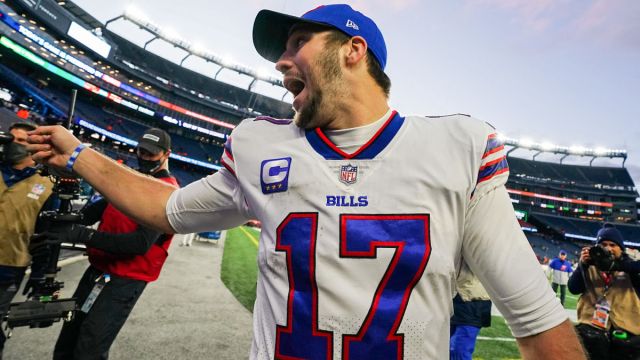 What Josh Allen, Other Bills Reportedly Yelled About Patriots After Big Win