Curtis Lazar Out Vs. Red Wings After Getting 'Bumped Up' Against Sabres Skip to content

The Boston Bruins fourth-liner was “bumped up” in Saturday’s victory over the Buffalo Sabres, head coach Bruce Cassidy said before the game. He was considered a game-time decision, but the NHL game report released shortly before puck drop showed Lazar as a scratch.

Lazar was felled by a hit from Sabres bruiser Kyle Okposo, but finished the game seemingly without issue.

With Lazar out, the Bruins will turn to Oskar Steen, who was added to the taxi squad Saturday night with Karson Kuhlman landing in the COVID-19 protocol.

Steen likely will skate on the fourth line right wing opposite Trent Frederic with Tomas Nosek between them.

Puck drop for Bruins-Red Wings is set for 1 p.m. ET on NESN. 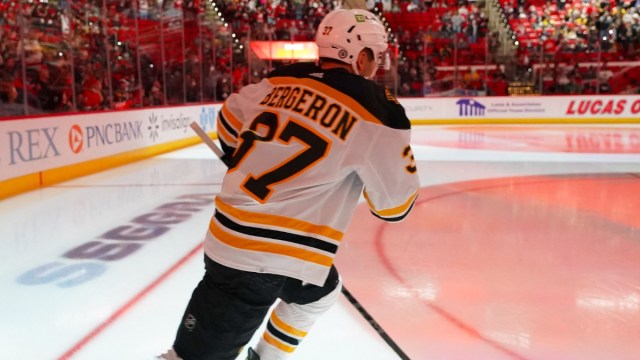 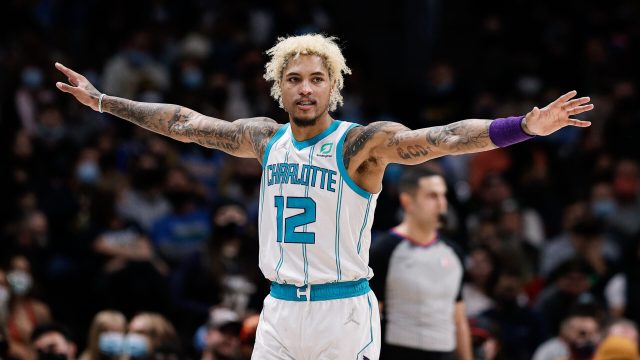