The Boston Bruins announced Saturday that forward Karson Kuhlman was placed in the NHL’s COVID-19 protocol.

Steen, 23, has compiled 20 points on 10 goals and 10 assists in 16 AHL games this season. He has appeared in six NHL games during the past two seasons, recording two assists.

The announcement came after the Bruins earned a 4-3 comeback win over the Buffalo Sabres at TD Garden on Saturday. Kuhlman, who has two points in 18 games this season, was not in Boston’s lineup.

The development is somewhat of a troubling one given that Saturday’s game was Boston’s first since Dec. 16 as the NHL took an extended holiday break and postponed contests due to a league-wide COVID outbreak.

During that time, the Bruins had 11 players go through protocols, but officially had everyone return with Charlie Coyle marking the final player to do so in recent days. Coyle scored the game-winner in Saturday’s win.

The Bruins are scheduled to play the Red Wings in Detroit on Sunday afternoon. 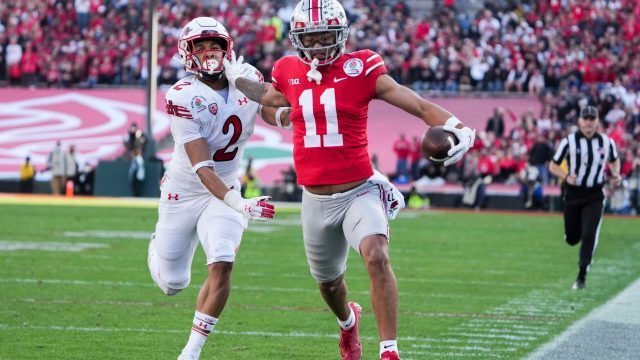 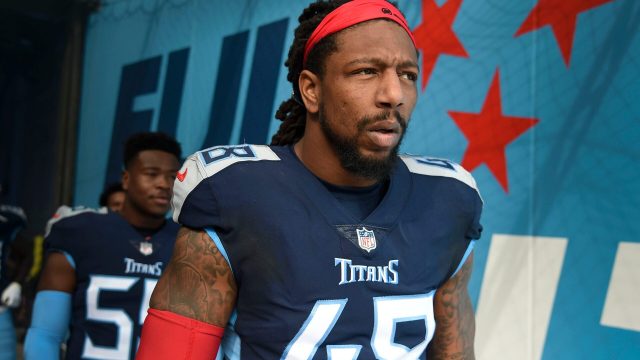