Dave Ziegler is expected to leave the New England Patriots to become the Las Vegas Raiders’ new general manager, according to a report Sunday from NFL Media’s Mike Garafolo and Tom Pelissero.

Ziegler’s “next step” reportedly will be to hire Patriots offensive coordinator Josh McDaniels as his head coach.

“(The) two sides still are finalizing the contract,” Schefter tweeted, “but McDaniels is their man.”

Ziegler had been with the Patriots since 2013, most recently serving as the team’s director of player personnel. He was promoted to that position — the highest in New England’s personnel department behind head coach/de facto GM Bill Belichick — after Nick Caserio left last offseason to become GM of the Houston Texans.

Ziegler’s connection with McDaniels dates back to their days as college teammates at John Carroll University. McDaniels also gave Ziegler his first NFL job in 2010 during his stint as the Denver Broncos’ head coach.

With McDaniels joining Ziegler in Las Vegas, New England loses the coach who has overseen its offense since 2013 and has spent 18 of the last 21 seasons with the Patriots organization. They Patriots now will need to find a new teacher for Jones, who impressed under McDaniels’ tutelage as a rookie.

Scouting consultant Eliot Wolf, who interviewed for GM openings with the Chicago Bears and Minnesota Vikings this offseason, is one candidate to replace Ziegler as New England’s top personnel man. Former Patriots defensive coordinator Matt Patricia, who worked in the multifaceted role of senior football advisor this season, is another.

Alabama offensive coordinator Bill O’Brien, a Patriots alum, would be a desirable replacement for McDaniels, for whom the Patriots have no obvious internal successor.

McDaniels interviewed for the Raiders’ head-coaching job Saturday, and that meeting “went as well as anyone could have hoped,” per a report from NFL Media’s Ian Rapoport.

The Patriots are scheduled to visit McDaniels, Ziegler and the Raiders in Las Vegas next season. 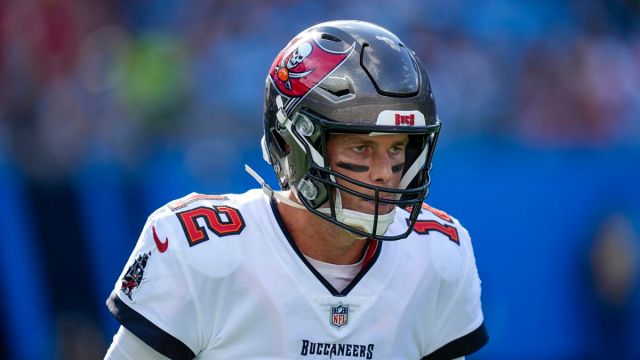 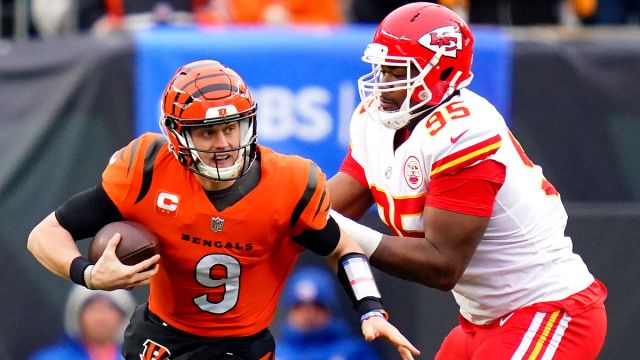