The Tom Brady retirement report has split people on what actually is happening.

Hot take artists have ridiculous thoughts on the chatter.

But Tedy Bruschi, Brady’s longtime teammate who’s now an analyst at ESPN, has a lot of conviction in his belief. He thinks Brady isn’t coming back.

Ultimately, Bruschi probably is right. If you follow the direction of the rumors, it sure seems that Brady intends to retire, but just isn’t happy that it got leaked, preventing him from announcing it on his own.

That’s probably fair, as Brady has more than earned the right to say when he’s done and not have it leaked. However, given the nature of the news cycle moving at breakneck speed, that belief might be naïve of him. 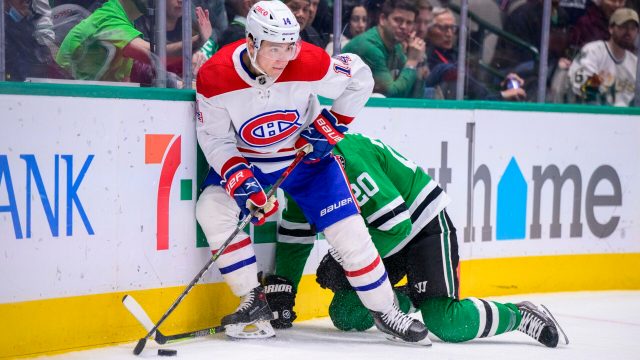 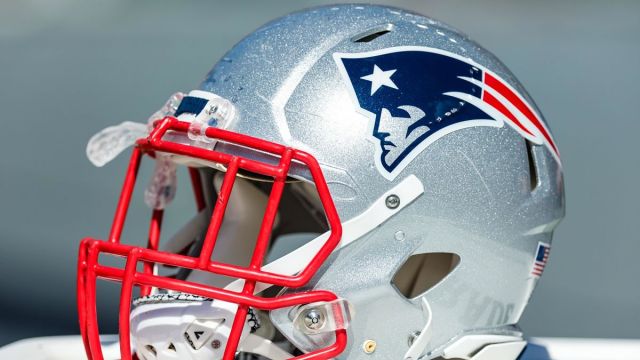 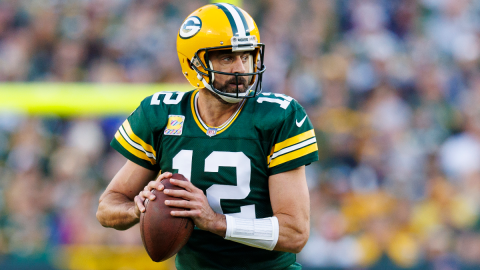