We think the Patriots should target a linebacker in the first round of the 2022 NFL Draft, but Mel Kiper believes otherwise.

In his first mock of the year, the ESPN draft guru has New England selecting star Alabama wideout Jameson Williams with the 21st overall pick. Williams, an Ohio State transfer, had a fantastic season for the Crimson Tide before tearing his ACL in the College Football National Championship Game.

The Patriots had a solid 2021 draft, with quarterback Mac Jones and defensive tackle Christian Barmore turning into early starters and Day 3 pick Rhamondre Stevenson showing value in a running back rotation. What stuck out to me as I watched the Patriots, though, was their lack of playmakers in the passing game. Their top two receivers were former undrafted free agents (Jacobi Meyers and Kendrick Bourne), and their tight ends didn’t beat defenders after the catch (when they got open). N’Keal Henry hasn’t developed like they had hoped. If they can get a deep threat for Jones here, they should be thrilled.

Williams, an Ohio State transfer with blazing speed, had a fantastic season for the Crimson Tide, catching 79 passes for 1,572 yards and 15 touchdowns. He would likely be in the top-10 range if he didn’t tear his ACL in the national title game, which means he might not be ready for training camp. Still, I don’t think he’s going to fall too far, because he’s a true No. 1 wideout when he’s healthy. This is good value for New England.

Again, you could argue the Patriots should target a defensive player in the first round and worry about offense later. However, Williams, listed at 6-foot-2 and 189 pounds, is the kind of tall, athletic talent who could transform New England’s offense.

The 2022 NFL Draft will start Thursday, April 28 and run through Saturday.

Despite Ending In Major Disappointment, Patriots Season Was Not Failure 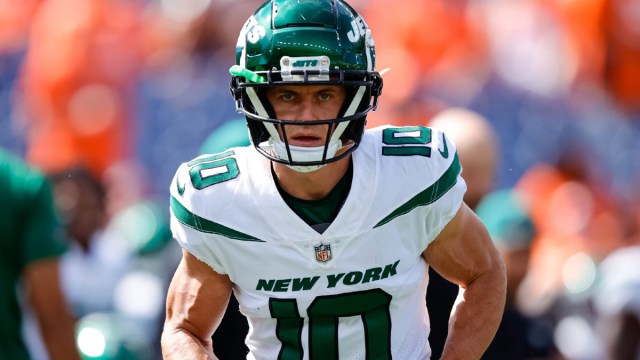 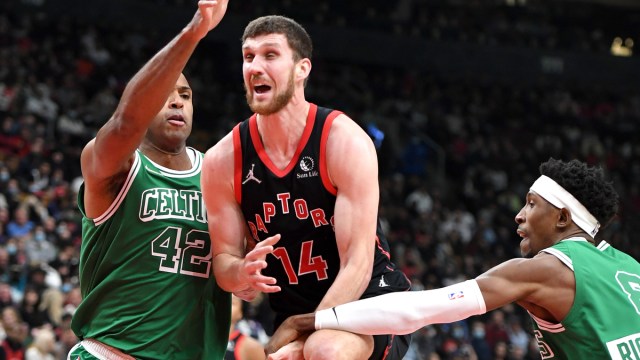