Kyle Dugger will play Saturday night against the Buffalo Bills, but not without limitation.

The Patriots safety took the field for New England’s wild-card playoff game sporting a large club on his injured right hand, as seen in this photo from Mark Daniels of the Providence Journal:

Dugger’s injury caused him to miss last week’s loss to the Miami Dolphins and limited him in both practices this week. He was not spotted during the open media portion of either practice — perhaps an attempt by the team to conceal his equipment modification.

Having Dugger back will be a boost for New England’s defense, but the club could hinder his effectiveness as a run defender, as it’ll make shedding blockers more difficult.

Linebackers Dont’a Hightower and Jamie Collins and defensive tackle Christian Barmore also are active after dealing with injuries, but the Patriots will be shorthanded in the secondary.

Jalen Mills and Shaun Wade were not activated off the reserve/COVID-19 list, meaning New England will need to make do with a cornerback group consisting of J.C. Jackson, Myles Bryant, Joejuan Williams, Justin Bethel and elevated practice squadders D’Angelo Ross and De’Vante Bausby. 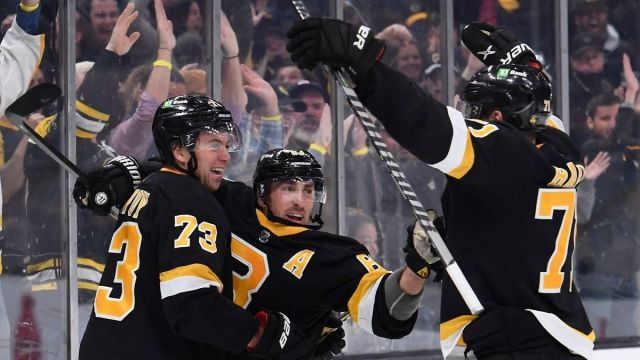 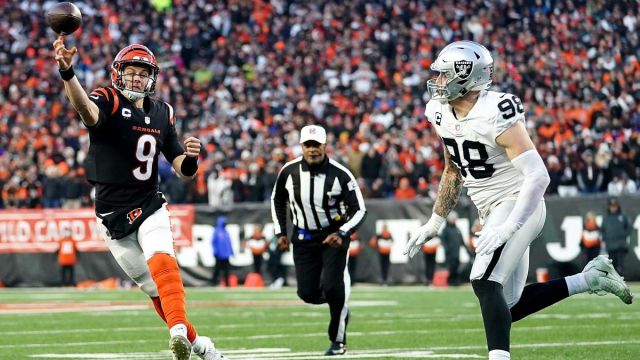