A handful of important New England Patriots players were missing from the team’s first practice of the postseason.

Safety Kyle Dugger, left tackle Isaiah Wynn and linebacker Jamie Collins were not spotted during the open media portion of Wednesday’s practice, according to reporters on hand at Gillette Stadium.

Dugger missed Sunday’s Week 18 loss to the Miami Dolphins with a hand injury and did not practice last week. Wynn left the Dolphins game with an ankle injury after just nine snaps. The reason for Collins’ absence was unclear.

Dugger and Wynn both are starters. If the latter can’t play in Saturday night’s wild-card playoff game against the Buffalo Bills, the Patriots could consider shifting Trent Brown from right tackle to left, though Brown said Wednesday that he hasn’t practiced on the left side since the spring. If they opt not to move Brown, second-year pro Justin Herron likely would start in Wynn’s spot.

The Patriots also were without starting cornerback Jalen Mills, who was placed on the reserve/COVID-19 list Tuesday. If vaccinated and asymptomatic, Mills theoretically could return ahead of Saturday’s game. He would be a major loss, as Buffalo boasts one of the NFL’s deepest receiving corps and New England lacks quality cornerback depth.

Rookie cornerback Shaun Wade also is on the COVID list and not practicing. Slot corner Myles Bryant and reserve offensive tackle Yodny Cajuste both returned to practice Wednesday after being removed from COVID reserve.

Defensive tackle Christian Barmore was present at practice after leaving Sunday’s game with a knee injury. His level of participation will be revealed when the Patriots release their injury report Wednesday afternoon.

The Patriots held practice on the Gillette Stadium game field. Asked why he chose to practice there rather than the team’s natural-grass practice fields, head coach Bill Belichick replied: “It’s not frozen.”

New England is scheduled to practice again Thursday before traveling to Buffalo for what could be the coldest game in franchise history. 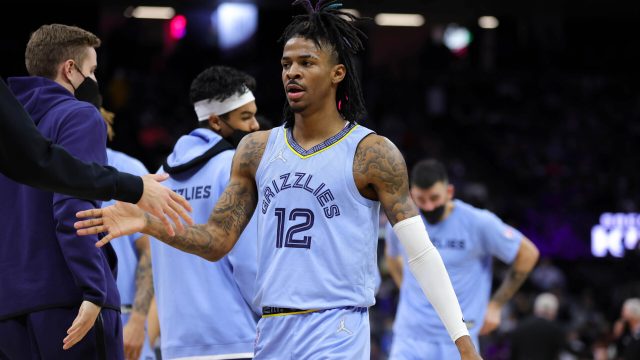 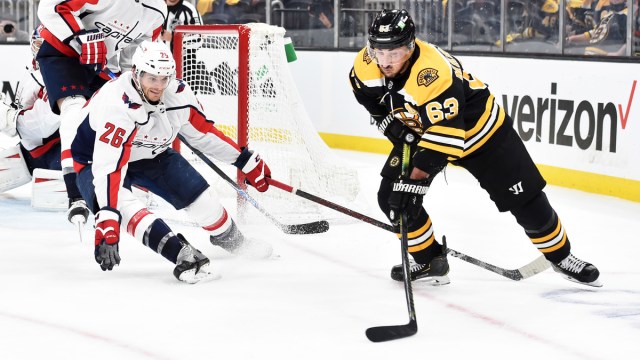