Robert Williams has been everything the Celtics dreamed of and more this season.

But while the fourth-year center has made himself a desirable trade piece with huge jumps in his game this year, rumors suggest that growth has also made him untouchable as the trade deadline grows closer and closer.

“Robert Williams has drawn interest around the league from teams, but rival executives believe Boston will hold onto Williams and view him as part of the core around Jayson Tatum and Jaylen Brown,” Michael Scotto of HoopsHype reported Wednesday.

That aligns with similar reports from The Athletic’s Shams Charania and Steve Bulpett of Heavy.com — to name a few January headlines.

“I love when Rob plays,” Tatum said after a dominant win over the Sacramento Kings.

“You drive into traffic and you ain’t gotta kick out. You can just throw it to the sky and Rob will catch it. You know you can pressure the ball a little bit more because you know if you get beat he’s back there and protecting.”

Quite the endorsement from the young All-Star the Celtics are building their franchise around, but for good reason.

As noted by Celtics reporter Taylor Snow, Boston’s top five defensive four-man lineups all feature Williams (among groups that have amassed at least 150 minutes played). The preferred starting five he centers is the NBA’s best defensive lineup, too, and things are looking up from here if the Celtics keep him around. 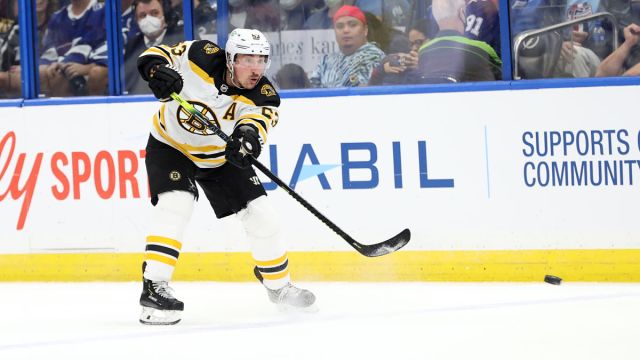 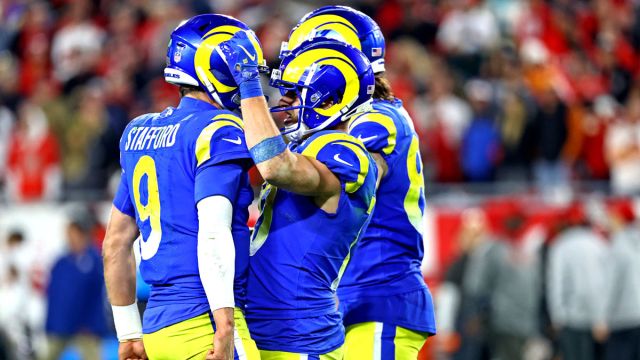