While we’ve yet to hear it from the horse’s mouth, all signs point to Tom Brady retiring at some point early in the NFL offseason.

A.J. Brown, however, expects to see the future Hall of Fame quarterback back on the football field for the 2022 campaign.

“I truly believe Tom Brady isn’t done playing football,” Brown tweeted. “The urge to want to more it’s going to drive him insane. So what’s next for ‘me’ is all you know. I think he will relax for a few days or weeks but his mind of an ultimate competitor will soon speak to him again.”

Brown added: “When you accomplish so much over and over again and always seeking for the next accomplishment, I truly believe you can’t just walk away free from it with your own strength. I believe the game has to remove you from it. Unless he finds a new hobby, he will be back ‘my opinion.'”

The 2020 Pro Bowler’s arguments are pretty easy to shut down. Brady long has said he doesn’t want to play unless he can do at a very high level, so we’re probably not going to see the uniform ripped off his back. The 44-year-old also has several well-known hobbies and business ventures, including the TB12 brand and a new clothing line.

Does Brady still have the competitive itch? Probably. He likely always will. But nothing the seven-time Super Bowl champion has said or done of late suggests he wouldn’t be totally at peace with walking away in the coming weeks or months. 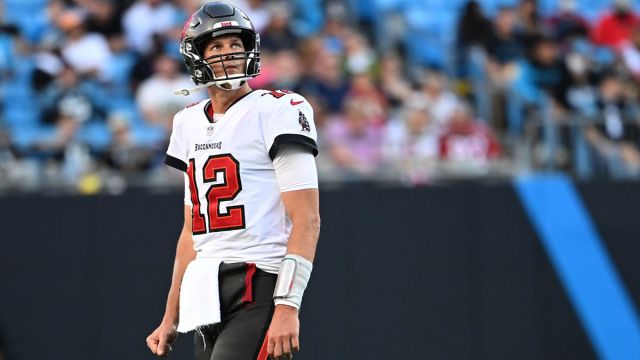 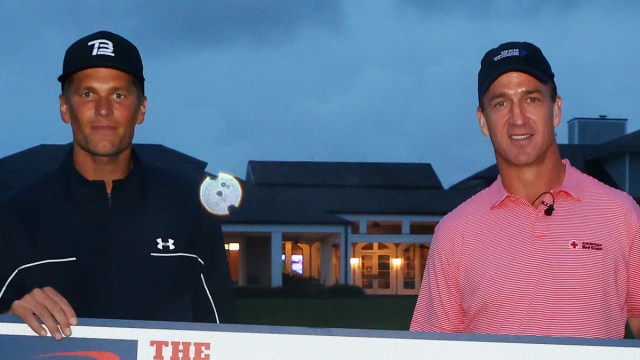