Saturday might have been the beginning of the end of Tom Brady’s spectacular NFL career. But it was not the end.

Over the course of about 2 1/2 hours on the eve of the NFL’s conference championship games, the football world was hit by a deluge of conflicting reports about the future of the greatest quarterback of all time.

Is Brady planning to retire? Probably. Almost certainly. But whether he truly is still deliberating, as multiple members of Team Brady have insisted, or just had a planned announcement preempted by a media leak, the 44-year-old QB has yet to officially call it quits.

Now that the dust has settled on a break-neck day of Brady news, here’s a blow-by-blow account of everything we know so far:

“Sources said that Brady’s decision to retire is based on several factors, including family and health,” Schefter and Darlington wrote in an article on ESPN.com. “Although it’s less significant, Brady also recognizes that the Buccaneers are likely to undergo significant roster turnover, sources said.

“Brady, 44, has been adamant for weeks that he never wanted a ‘farewell season,’ and many who know him believed he desired a decision made without much drama leading up to it. He will shift focus to new endeavors and believes this is the right moment to end his playing career, sources said.”

2:50 p.m.: But wait. Perhaps the initial ESPN report was premature. Rick Stroud of the Tampa Bay Times reported that Brady “has not informed the Bucs of his plans to retire,” quoting head coach Bruce Arians.

That quickly was followed by a report from another Bucs beat writer, The Athletic’s Greg Auman, saying the same.

3:33 p.m.: Yee offered the first public update from the Brady camp. In a statement to Schefter and other media outlets, the agent did not say Brady is not retiring this offseason, but he did say: “Tom will be the only person to express his plans with complete accuracy.”

Because Brady “knows the realities of the football business and planning calendar as well as anyone,” Yee said, an announcement of those plans should come “soon.”

Around 3:35 p.m.: The official Twitter account for Brady’s TB12 Sports brand — which, it should be noted, is not run by the QB himself — deleted a tweet it had sent congratulating the QB on his career accomplishments.

3:59 p.m.: Tom E. Curran of NBC Sports Boston reported Brady is “out of the country and plans to be abroad next week, as well.” The QB’s final decision on retirement, per Curran’s report, “hasn’t been rendered or articulated.”

4:00 p.m.: With speculation raging and the Bucs in the dark, Michael Silver of Bally Sports reported Brady reached out to Tampa Bay general manager Jason Licht “and told him he has not yet made a final decision on retirement.”

“Licht is respecting Brady’s process and waiting for a definitive answer, whenever that comes, from the QB,” Silver tweeted.

The timing of that payout certainly could influence when Brady chooses to officially walk away.

4:43 p.m.: By this point, Brady wasn’t just undecided on retirement. He was “not even close to making up his mind yet.” At least, that’s what he told the Bucs, Arians relayed to ESPN’s Jenna Laine.

“This story, Mike, is total conjecture. Tommy has not made a final decision one way or the other, and anybody else that says that he has is absolutely wrong.”

5:18 p.m.: NFL Media’s Ian Rapoport added his insight, saying he believes, based on his reporting, that Brady will retire, just not yet.

“My understanding, confirming the initial report, is that Tom Brady does plan to retire,” Rapoport said on NFL Network. “I talked to several people close to him that they believe he has played his last down of football. … This sounds to me, taking all this together, to be an issue of timing more than anything.”

Rapoport also noted: “Nobody has actually denied that Tom Brady plans to retire.”

7:08 p.m.: In an ESPN appearance, Schefter stood by his and Darlington’s initial report. 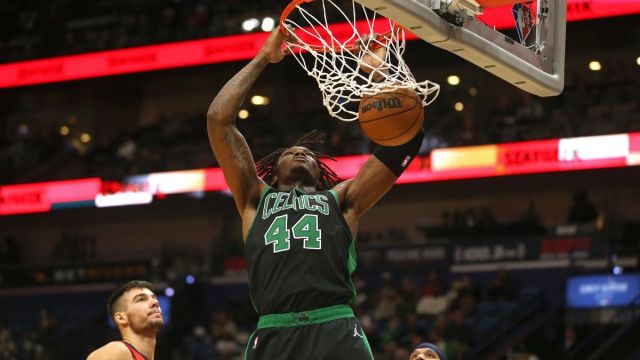 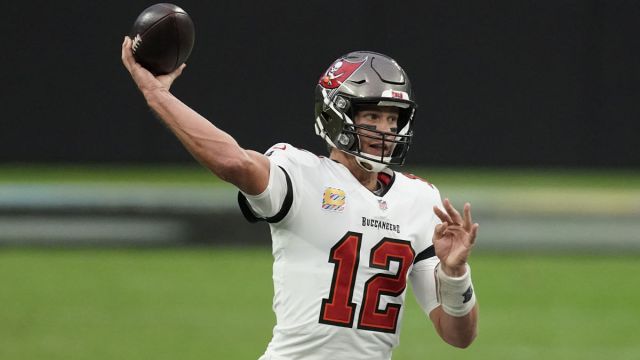