The Boston Celtics on Thursday traded Enes Freedom to the Houston Rockets as part of a package headlined by Dennis Schröder. But Freedom did not last very long in Houston, as ESPN’s Adrian Wojnarowski reported the Rockets waived the center shortly after the deal.

Houston has a more than capable center in Christian Wood, who averages a double-double per game with 17.7 points per game and 10.3 rebounds. Alperen Sengun is there to back him up with 8.8 points per game. Freedom, meanwhile, has averaged just 3.7 points through 35 games this season.

In return for the package, which also included Bruno Fernando, the Celtics reunited with Daniel Theis, who began his NBA career in Boston in 2017 and remained with the club until midway through the 2020-21 season.

Theis has averaged 8.4 points through 26 games for the Rockets this season. 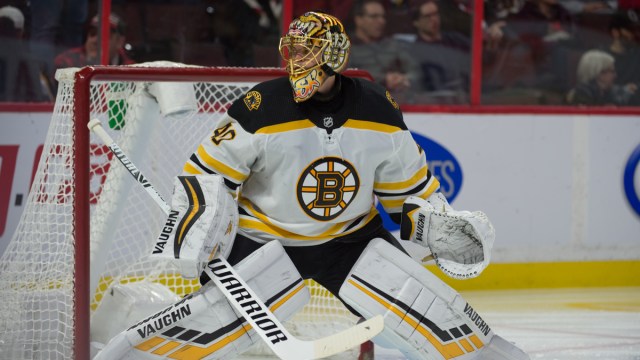 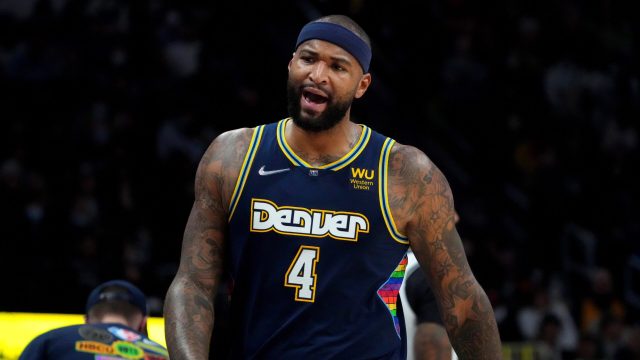