How Can Young Patriots Linebackers Improve? Rosevelt Colvin Weighs In Skip to content

Over the last few years, the Patriots have had real issues with developing young linebackers. It’s why they had to throw a ton of money at Matthew Judon and bring back aging veterans Jamie Collins and Kyle Van Noy.

It’s why Dont’a Hightower, who opted out of the 2020 campaign, returned and played 67% of defensive snaps on a bad knee in his age-31 season. It’s why Ja’Whaun Bentley, a good-not-great linebacker, plays so often.

The issues have persisted despite attempts at addressing the problem with high draft picks. Chase Winovich, a 2019 third-rounder who has real pass-rushing ability, barely has played since midway through his sophomore campaign. Josh Uche, a super-talented second-rounder in 2020, generated significant buzz after a breakout training camp but only saw 30% of defensive snaps this season. Anfernee Jennings, drafted only 27 spots after Uche, was in over his head during his rookie campaign and spent all of this season on injured reserve after arriving at camp in bad shape.

And they’re just a few examples. But what’s the deal? Why can’t the Patriots find roles for most of their young linebackers? Are they just poor fits for Bill Belichick’s defensive scheme?

Obviously, we can’t rule out the possibility that some of the players simply aren’t that good. But most of them, especially Uche and Winovich, have shown flashes of high-end ability, meaning it likely comes down to consistency and trust — or a lack thereof.

Former NFL linebacker Rosevelt Colvin, who played for the Patriots from 2003 through 2008, offered his two cents during a recent conversation with ESPN’s Mike Reiss.

“I had to learn that there are specifics Bill wants out of the defense,” Colvin told Reiss. “There’s a process, and I would say for young people, the learning curve is understanding, ‘Hey, it may not always be best to go 100 miles per hour.’ Sometimes you have to take a step back and say, ‘What is my role and how can I make everyone on the field better?’ “

Colvin offered this anecdote about his first minicamp in New England:

“I was blazing off the edge. It was similar to what I had done in Chicago; when I was up on the ball, it was more than likely a blitz. So I was like, ‘I’m going to go blow this up.’ And I was rolling. But Bill came to me in the middle of drills and said, ‘Rosie, you can’t do that.’ I literally asked him why, because I was making plays. He said, ‘You might have made that play, but if it was a pass instead of a run, we would have been in bad shape.

“So I think for young guys, it starts with getting over the hump of ‘what is my role and how do I play it to the best of my ability?’ They have to know the basics. If they can’t add and subtract, there’s no way they’re going to get to algebra. … I would say it’s not necessarily as complicated as people might think — you have to be able to adjust, that’s the biggest thing.”

Uche, Winovich and Jennings all will need to make adjustments before the summer hits if they want to see more playing time in 2022. So, too, will any young defenders the Patriots take in the draft.

New England doesn’t have much money to spend in free agency, and it doesn’t have many assets to use in potential trades for established starting linebackers. The Patriots need to start hitting on the linebackers they take in the draft, or the transition to a younger, more explosive defense will take even longer than it already has. 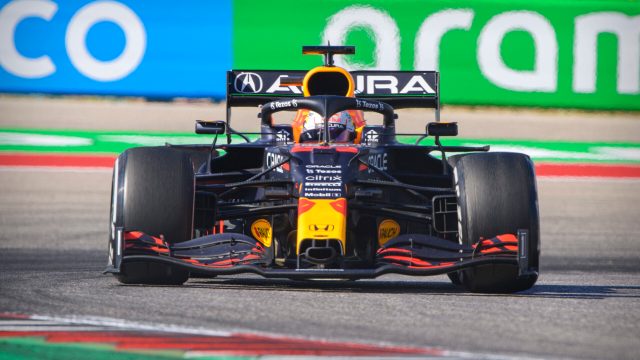 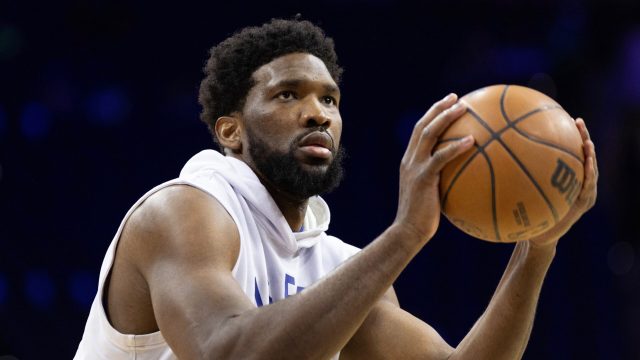