Derek Jeter has created a buzz around the league for his decision to part ways with the Miami Marlins.

The decision came as a surprise to the baseball world, who had their attention on MLB’s labor negotiations.

Jeter released a full statement, but his message can be summarized by one quote: “The vision of the franchise is different than the one I signed up to lead.”

Players are backing Jeter for standing up to management when winning did not appear to be at the forefront of their decision-making.

Miguel Rojas, a Miami Marlins infielder, had a lot to say regarding the departure of his former CEO.

“The Capitan being The Capitan #RESPECT,” he wrote. “The integrity of this guy is one of the thing he showed me and stick out with me during the last 4 years, and even when I gonna miss him on my team Derek was a great mentor to me and help me to be a leader. This is what leaders do.”

Players all over the league had input as well. Minnesota Twins catcher Mitch Garver also was not shy to give his support to one of the games biggest icons taking a stand against poor ownership.

“A born winner turned front office who steps down because the organization doesn’t want to win…. I #re2spect the captain for showing just what is happening in our game,” Garver tweeted. 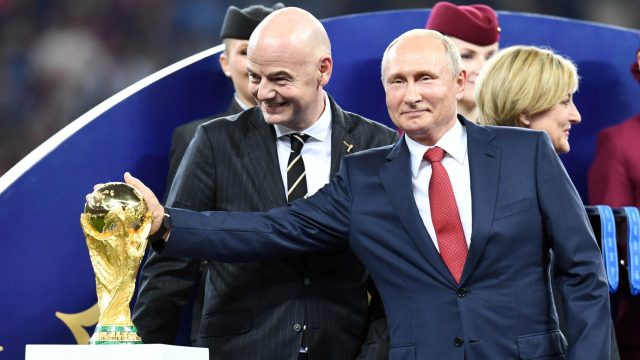 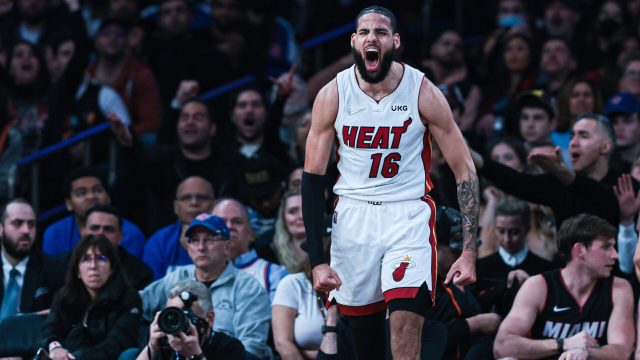 Caleb Martin Plans on Suiting up for the Heat vs. Bulls Monday