Team USA dropped the gold medal game to Team Canada in the women’s hockey final at the Beijing Olympics, but the game itself turned out to be a major win for women’s hockey as a whole.

According to NBC Sports, the gold medal game, which aired Wednesday at 11 p.m. ET (!), averaged 3.54 million viewers. That figure is more than any NHL game this season. It was the second most-watched hockey game in the United States since 2019.

Of course, a gold medal hockey game always will draw interest, especially when it’s one between rivals that have as storied a history as the United States and Canada. And there was no reason to turn the television off, either. Even though Canada surged out to a 3-0 lead, Team USA kept pushing and managed to work its way back into things before eventually falling 3-2.

Hopefully this translates into support for the sport between now and the next Winter Olympics, scheduled for 2026 in Milan and Cortina, Italy. 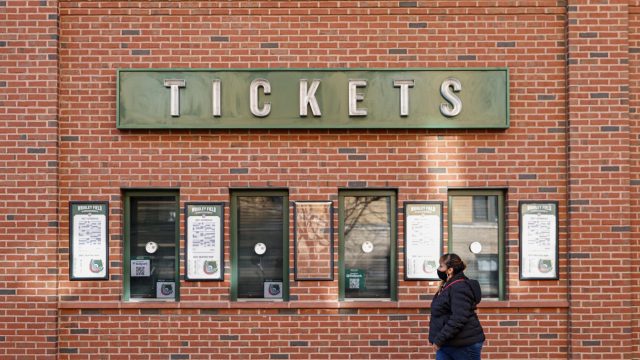 The MLBPA and MLB plan to meet several times next week 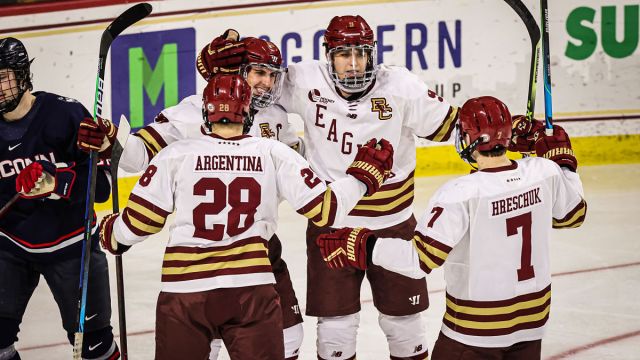