Deshaun Watson Rumors: These Teams Have Shown Most Interest In QB Skip to content

In wake of recent events, the chances of Deshaun Watson playing in Week 1 of the 2022 NFL season are more likely.

A Texas prosecutor on Friday ruled Watson will not face criminal charges stemming from the lawsuits filed by over 20 women who accused the star quarterback of sexual assault and inappropriate behavior. The civil cases against Watson still are active, and there also is a chance the 26-year-old could be punished by the NFL in the form of a suspension.

That said, teams across the league now might feel more comfortable pursuing Watson, who wants to be traded by the Houston Texans. In a column published Saturday, USA Today Sports’ Mike Jones shed light on what Watson’s market could look like.

“The Carolina Panthers, Cleveland Browns, New Orleans Saints and Seattle Seahawks have expressed the strongest interest in Watson, two people with knowledge of the situation told USA TODAY Sports,” Jones wrote. “The people spoke on condition of anonymity because they were not authorized to publicly discuss the situation. Other teams, including the Tampa Bay Buccaneers, could wind up joining the pursuit of the three-time Pro Bowl selection.”

For what it’s worth, oddsmakers like Watson’s chances of replacing Russell Wilson in Seattle. The three-time Pro Bowl selection currently is a +150 bet at DraftKings Sportsbook to take the Seahawks’ first snap next season. 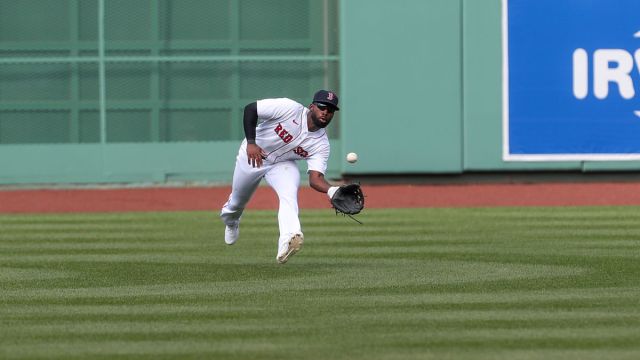 Jackie Bradley Jr. Has Simple Plan For Trying To Rebound From 2021 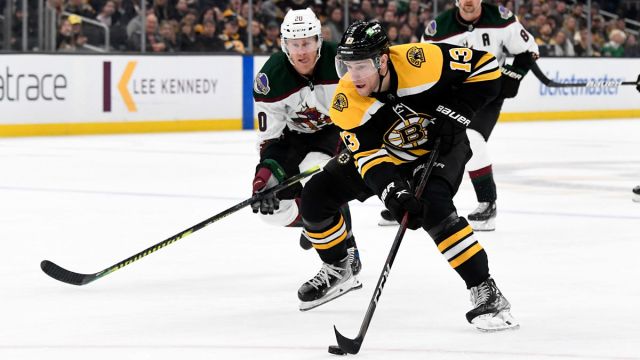