Deshaun Watson will not face criminal charges stemming from 22 allegations of sexual misconduct that were brought against him last year.

“After a Harris County grand jury was presented all the evidence and had the opportunity to hear from all witnesses, grand jurors declined to indict Deshaun Watson,” Dane Schiller, a spokesman for the Harris County district attorney’s office said in a statement obtained by NFL Media’s Ian Rapoport. “Grand jury proceedings are secret by law, so no information related to their inquiry may be disclosed.”

ESPN’s Adam Schefter reported he expects Watson’s trade market to “ramp up quickly” with multiple teams interested in acquiring him. 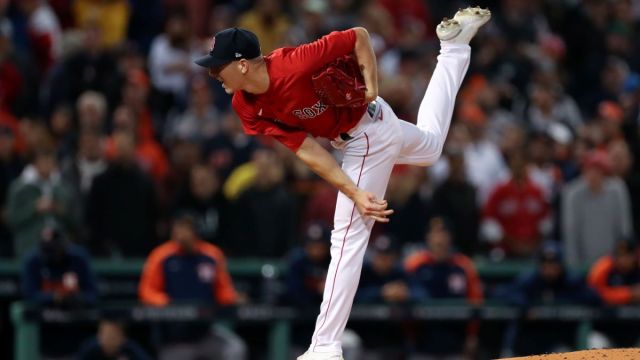 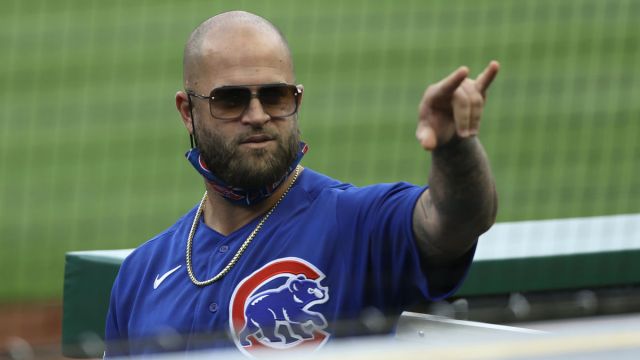